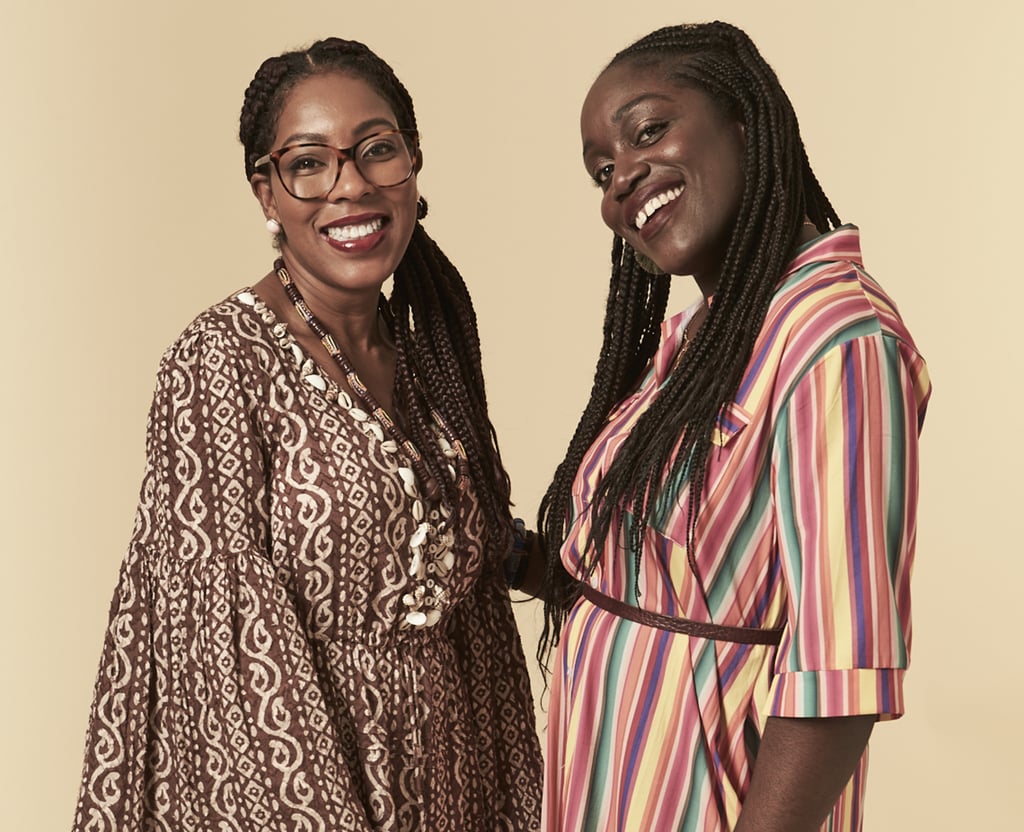 Tiwani Heritage is the only Black-owned recyclable hair extensions brand in the UK. Founded by Lola Cawood and Carol Lathbridge just over a year ago, these two British mums, Londoners, and childhood friends saw a major gap in the market — hair extensions that are recyclable, affordable, and cater to the needs of a predominantly Black customer base.

If you've ever been to one of London's main beauty supply shops, you've probably encountered a problematic dynamic where non-Black shop owners offer little to no product knowledge, or customer service, to a majority-Black clientele. As Lathbridge explained, "I don't want to be buying such personal items from people that don't understand or get it, and are just in there to make a buck or two. So we thought, 'Why is this happening?' 'Why are we not selling to each other?' because we are the best experts of our own hair."

"All the statistics show that Black women spend so much more money on hair and beauty than other demographics," Cawood added. "There are a lot of hair extensions brands out there. But we wanted to do something that was just a little bit special, a little bit different, a little bit of a premium, high-quality offering. We wanted to raise peoples experiences and expectations."

Tiwani Heritage is more than great eco hair extensions made by Black women, it's also about rediscovering forgotten histories through the rituals of hair. The word "Tiwani" is a Yoruba word meaning "it's ours, it belongs to us." The brand launched with an impressive catalog of 16 synthetic hairstyles, ranging from different textures and curl patterns — including bulk afro-textured hair, crochet-styles, loose braiding hair, long yaki ponytails, and afro-puff styles.

Each style is named and inspired by an African queen, who's history — for many — has been lost and forgotten. "There is so much that people don't know, and it's definitely been a learning experience for us," says Cawood. "We've named each of our styles after an African queen and provided some information about that queen on a postcard when you receive your order. These queens were great women you've probably never heard of — her history, her story, where she came from, and her struggle."

"The response has been great," says Lathbridge. "But one of the things that we're really passionate about is the planet, the environment. We didn't want to add to the landfill problem, where synthetic hair just ends up being dumped. Synthetic hair is not biodegradable because it's made of plastic molecules, so it stays on this planet forever. Often times, you only use the hair once — maybe up to six weeks — then you throw it away in the bin, and it ends up in some landfill. We felt that we owe it to our planet, we owe it to our customers, the opportunity to actually recycle their hair extensions. So, we've made it so simple."

Tiwani Heritage is the first and only Black-owned hair extensions company in the UK that has partnered with TerraCycle — a private recycling business based in the US that has the specialist technology to reuse hard-to-recycle plastics, like synthetic braiding hair. Tiwani Heritage customers can opt-in to its recycling scheme where you send the synthetic hair back to the brand in a prepaid biodegradable bag, which then gets shipped to TerraCycle for plastic recycling and reuse — customers can then accumulate points, which leads to discounts off of future hair purchases with Tiwani.

"TerraCycle is just the beginning," says Lathbridge, who mentions ambitions of partnering with Cancer Research and the NHS to donate afro-textured wigs to women of colour who are going through chemotherapy. "We really, really want to encourage our customers to be mindful, and do your bit. It doesn't cost you a lot of money to opt-in, and you'll be rewarded for doing this, just send it back to us, and we'll take care of it."

Ahead, a preview of our favourite tried and tested Tiwani Heritage styles, and the queens they are named after. 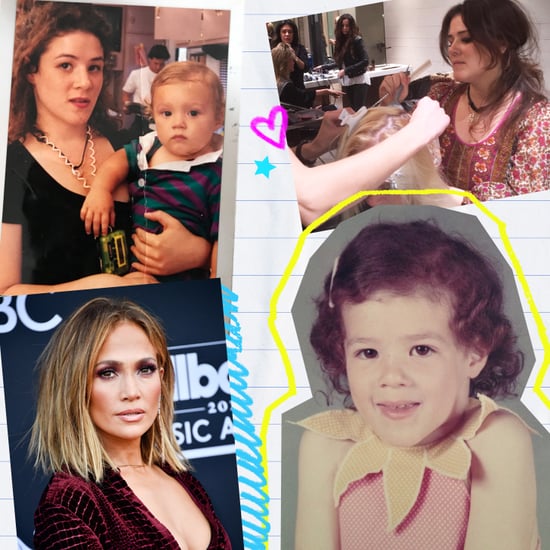 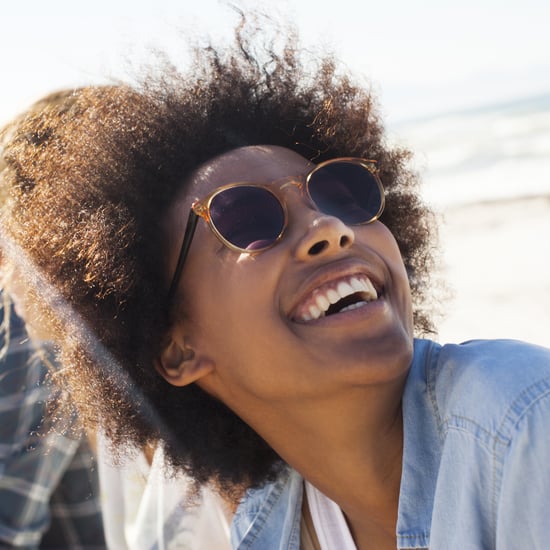 Hair
How to Keep Your Natural Hair Healthy, Happy, and Hydrated During the Summer Months
by Nateisha Scott 18/5

Hair
You May Know About Balayage, but Have You Ever Heard of "Curlyage"? Here's What It Is
by Danielle Jackson 20/4