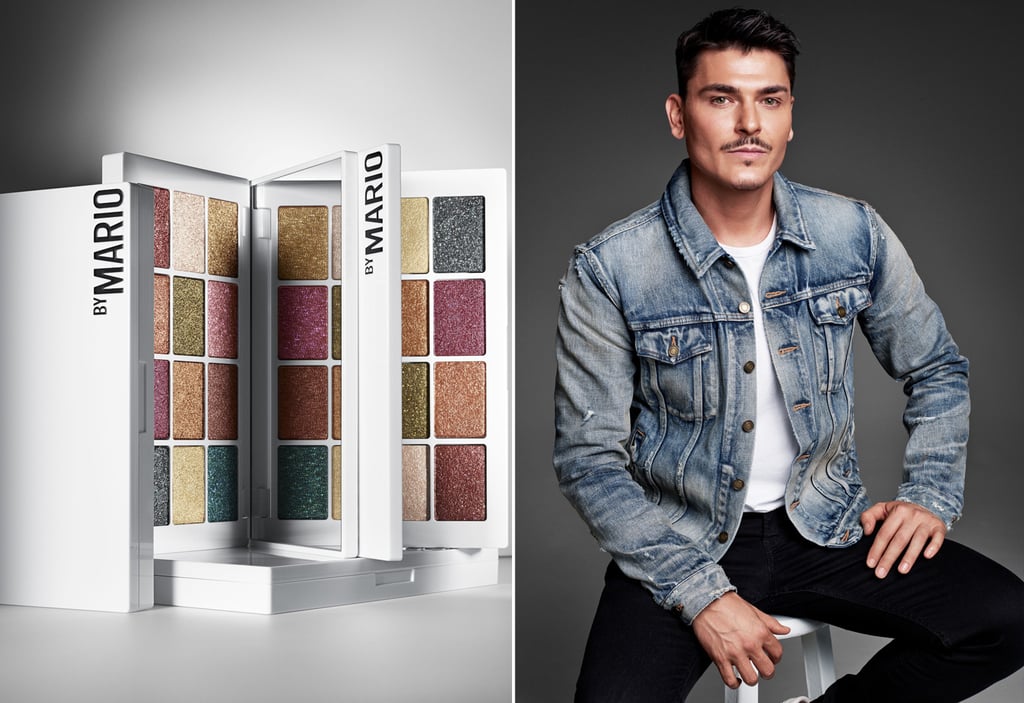 It's now easier than ever to get your hands on Makeup by Mario products, because the brand just launched at Cult Beauty!

Back in 2020, hugely successful makeup artist Mario Dedivanovic known for his long-term working relationship with Kim Kardashian and many other high-profile celebrities, as well as his legacy as a top educator. He launched his own makeup brand (after fans practically begged him to) to celebrate the 20th anniversary of his venture into beauty as a makeup artist at Sephora, encapsulating the artistry and signature style that he's become renowned for. "Everything in the brand is inspired by my techniques and by the style that I've worked on over the years," Dedivanovic said during the Cult Beauty launch event.

The collection features 21 products, which were three years in the making, including eyeshadow palettes, eye pencils, highlighters, contouring and blush sticks, and bronzers. Not everything is coming to Cult Beauty right away, though, (our wallets are thanking Cult and Dedivanovic, honestly). First starting with the Master Mattes collection, which includes the classic palette that just so happens to be his favourite in the entire collection. "It's inspired by human skin tones and is very universal," Dedivanovic said. His inspiration coming from his very specific eye makeup technique, which he's perfected over the years. "When I do makeup on the eyes, I tend to use complexion products like concealers and foundations, and also deeper tones to smoke the eyes first almost like a primer, then I go in with shadows. So, I've created my eyeshadow palettes based off that technique," he added.

The best part about Dedivanovic's products is how much thought has gone into making them so user-friendly — whether you're a pro makeup artist or a total beginner. Get a closer look at some of the Makeup by Mario collection, launching on Cult Beauty on 23 July, ahead.