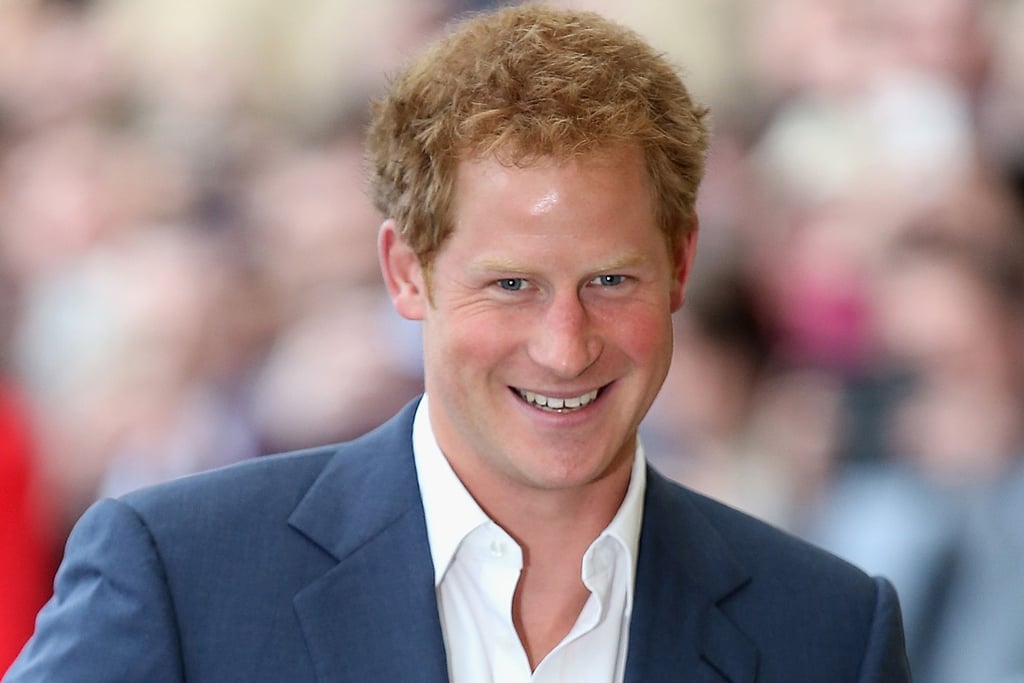 It was announced at the beginning of June that Princess Charlotte will be christened at the St. Mary Magdalene Church on Queen Elizabeth II's Sandringham estate on July 5. The news came just days before the first portraits of Princess Charlotte were released and about a month after her May 2 birth. Prince Harry was in Australia on a royal tour when Charlotte arrived, and it looks like he may miss another big occasion in the little princess's life. People reports that Prince Harry will be in Africa on the day of Charlotte's christening. His three-month trip to the continent is expected to follow his departure from military service at the end of this month.

While Prince Harry may be missing, plenty of other family and friends will be on hand to celebrate Princess Charlotte like they have been at the christenings of other important royals over the years.