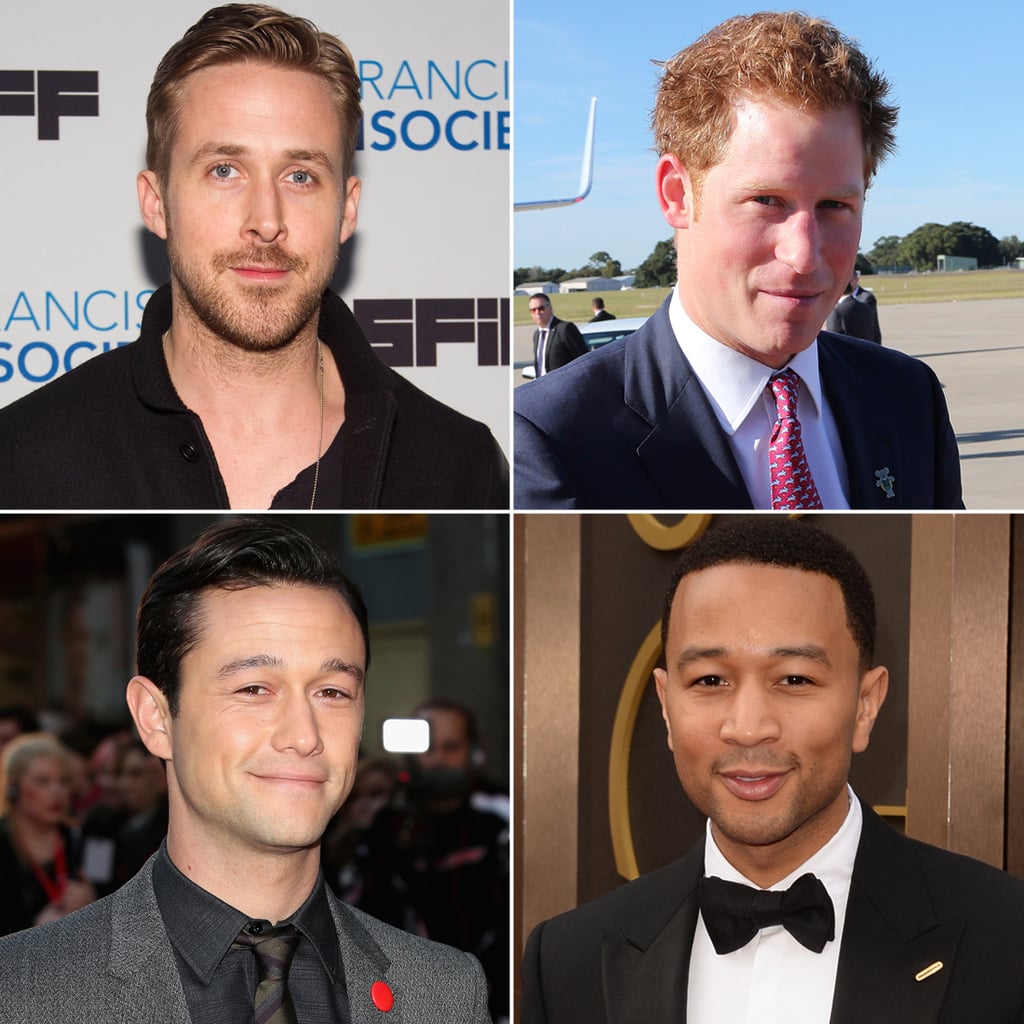 10 Famous Guys Who Are Man Enough to Support Women's Rights

This year, Emma Watson made headlines as she delivered a powerful speech about gender equality at the United Nations' HeForShe event, with people around the globe reacting to her insistence that men take ownership of the issue. Emma is one of several women who have taken a stand by identifying themselves as feminists in a world where change is not always embraced. (See: Internet Trolls Threaten to Release Nude Photos of Emma Watson After Feminist Speech.) But what about men with an outlet? Tom Hiddleston showed his support for Emma on Twitter, writing, "I stand with you. I believe in gender equality." And he isn't alone — scroll through to discover what famous guys, including Emma's Harry Potter costar Daniel Radcliffe, have to say about women's rights.