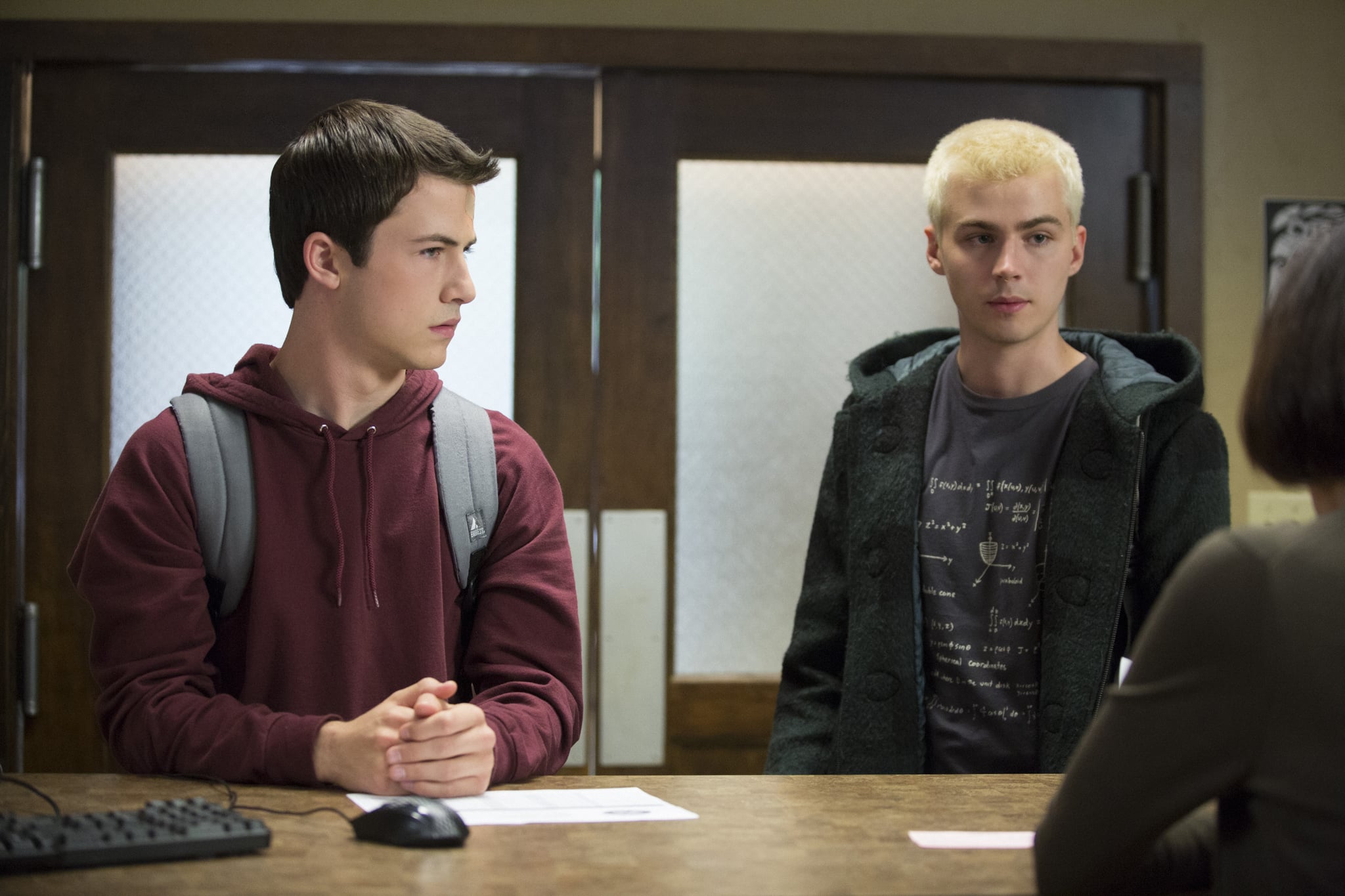 The cast of 13 Reasons Why may be young, but their résumés are long. While a few stars (like Katherine Langford) are just getting into the business, many of the members of the ensemble cast have been in Hollywood for years, and they've even starred in projects together before! I started digging into their past roles, and found 13 — that wasn't planned, I swear — interesting connections. Note: I'm not including the fact that they've almost all been on some iteration of Law & Order, because you could throw a pebble out the window and hit someone who's been on Law & Order. 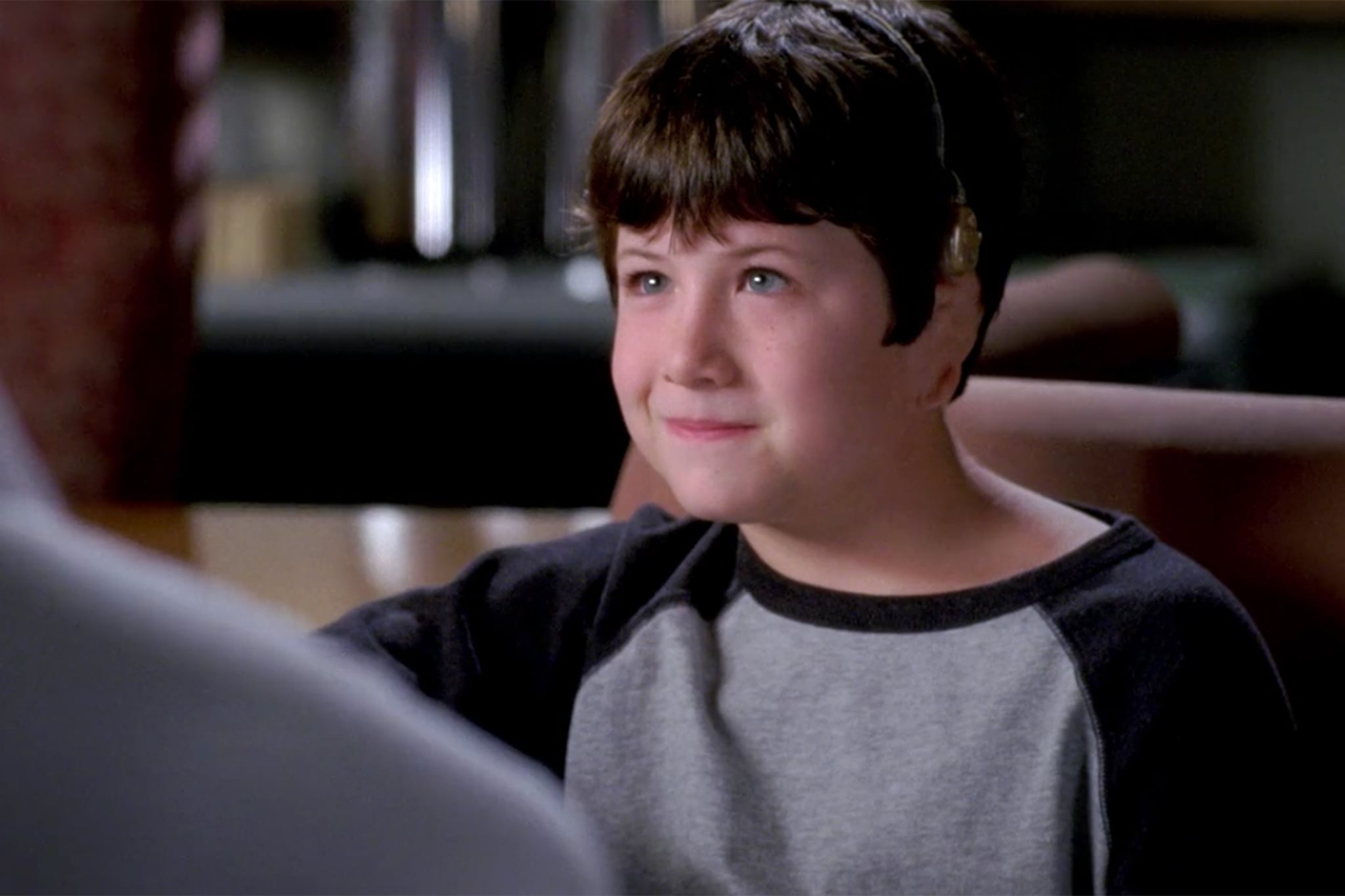 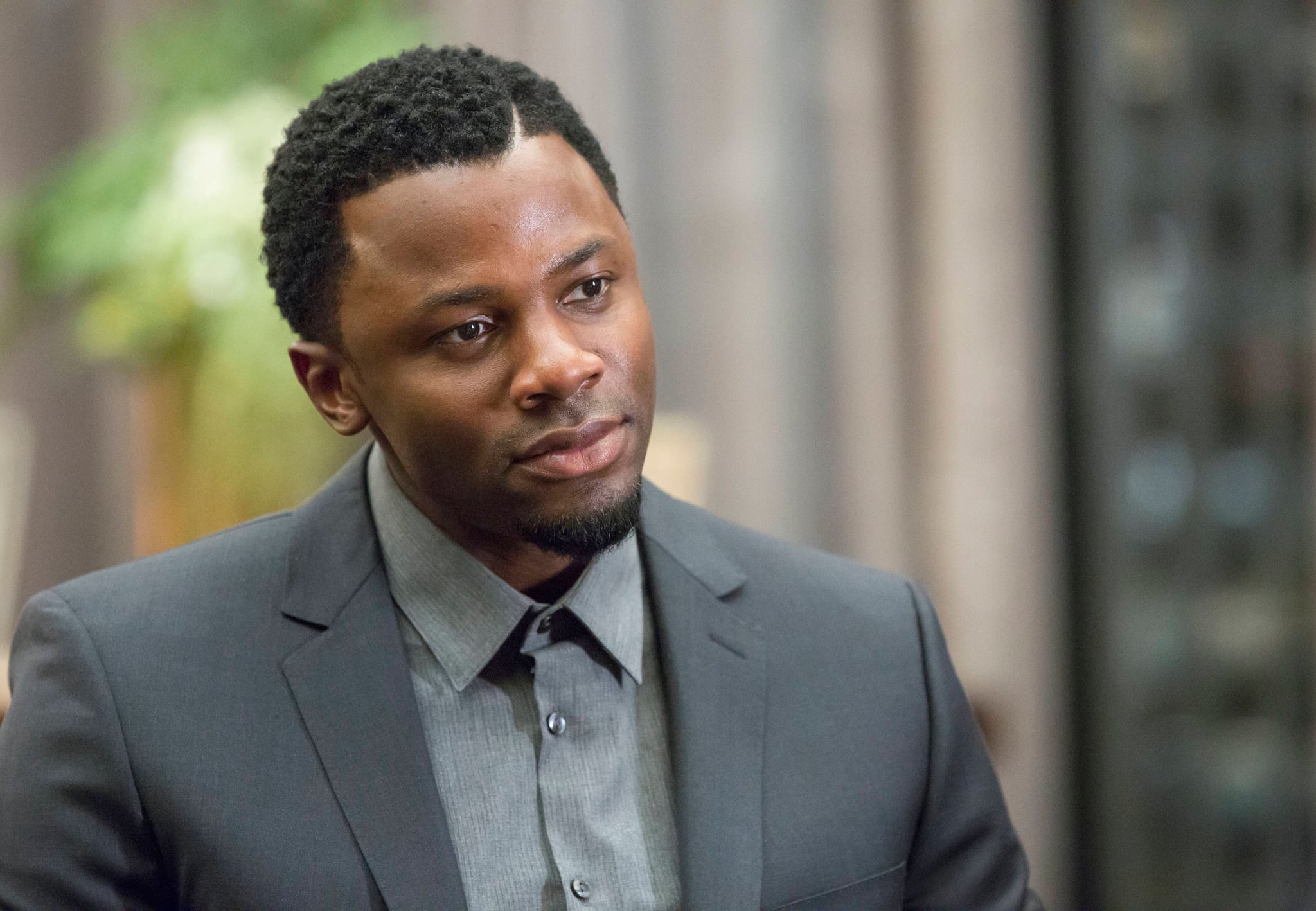 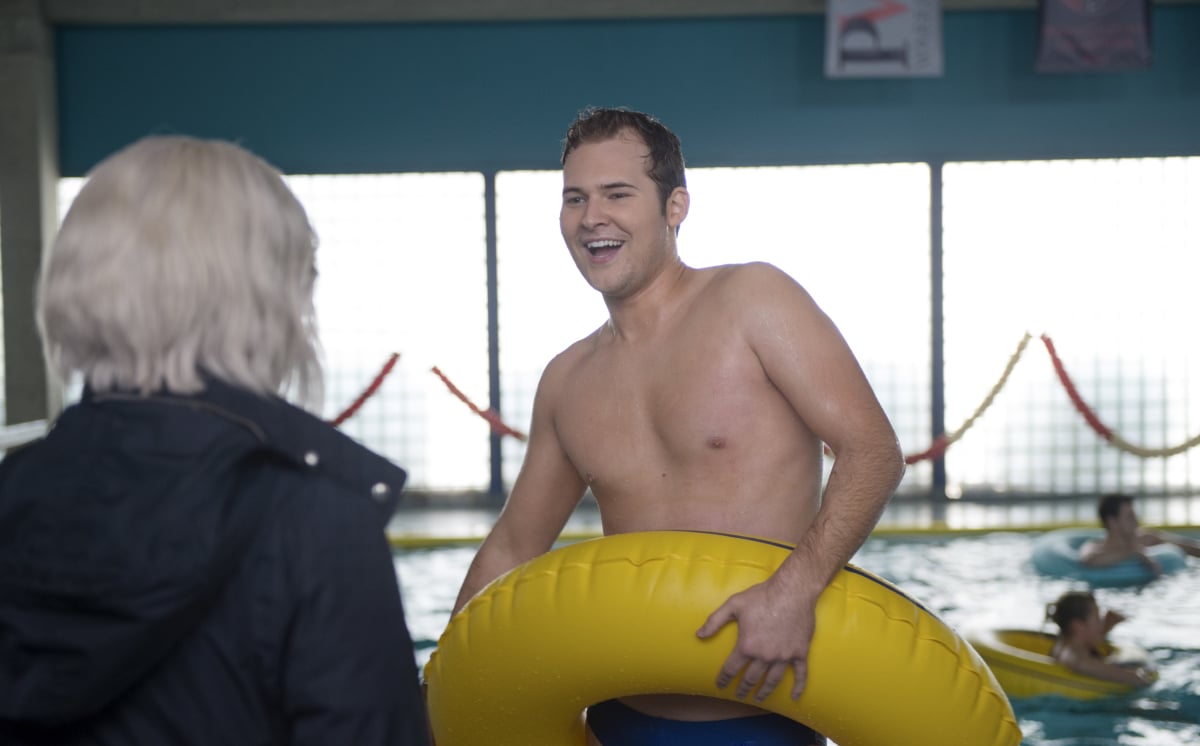 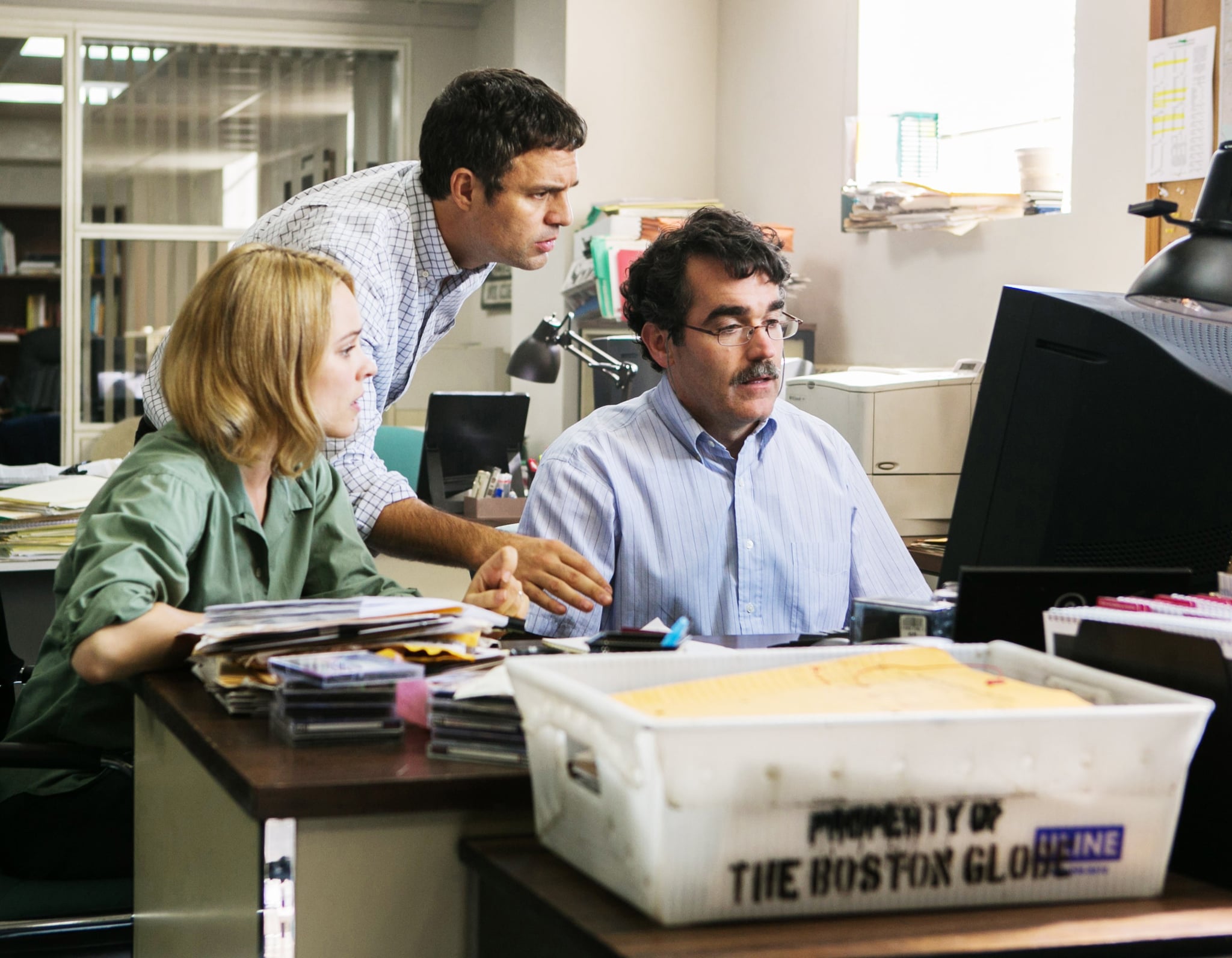 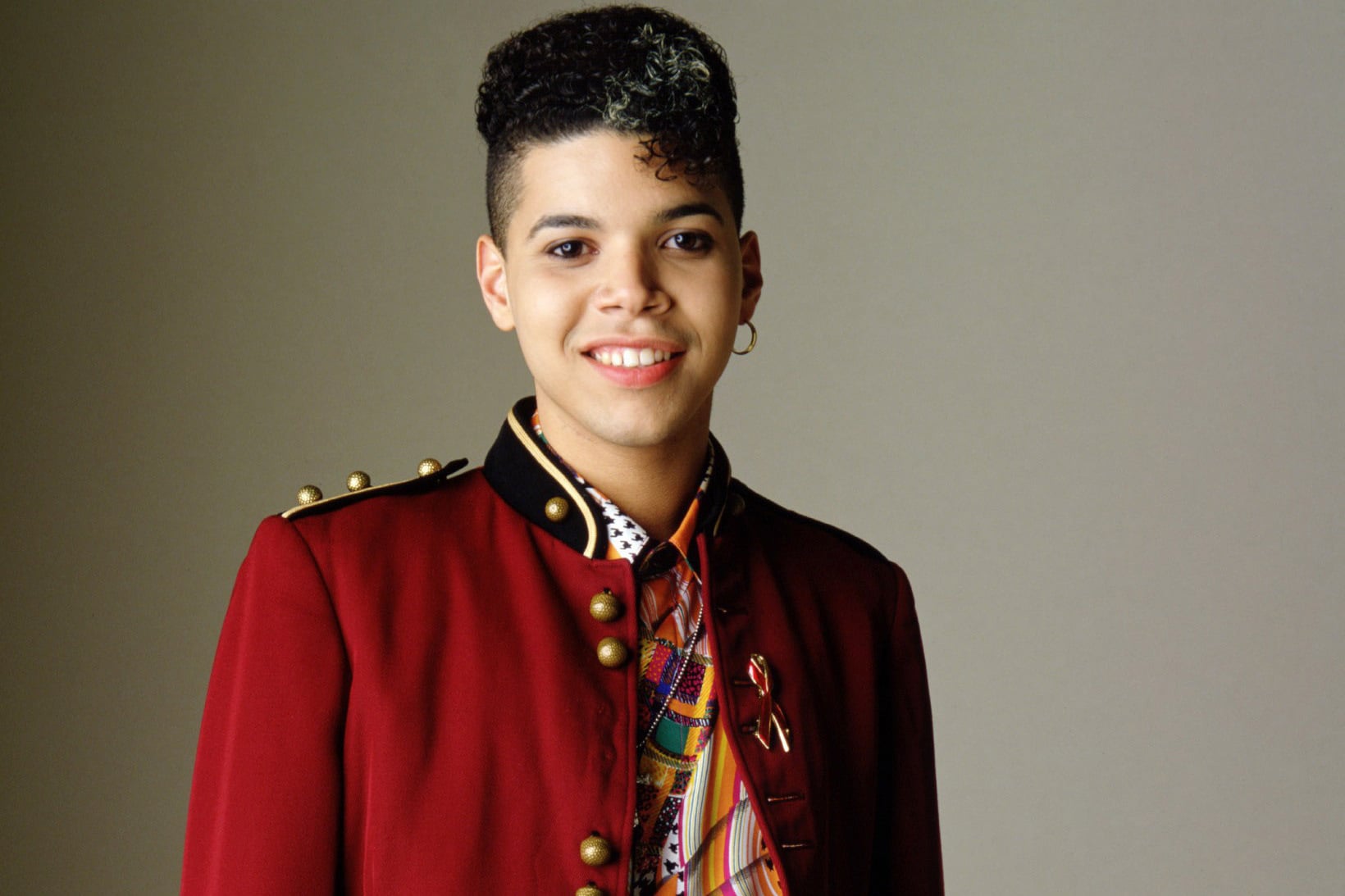