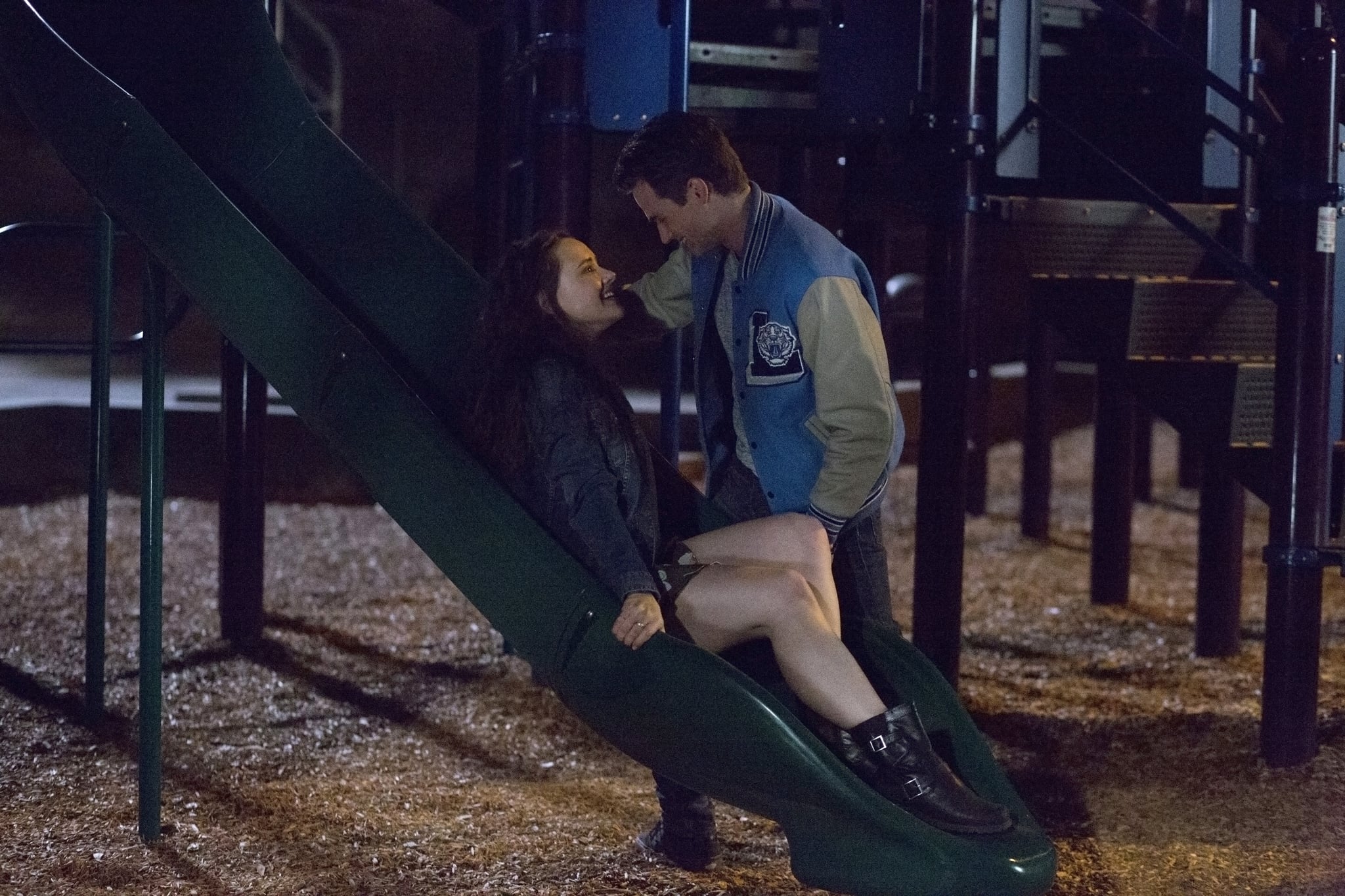 There's so much that happens in 13 Reasons Why, that it's helpful — and maybe even necessary — to watch it a few times. Because the show jumps back and forth so much, you may have gotten confused about the order in which things actually happen. Each person on Hannah's tapes makes it on there for a very specific reason; one person is on there twice, and Clay, well Clay didn't actually do anything wrong. For clarity's sake, here's the shortlist of who corresponds to which tape, and why.