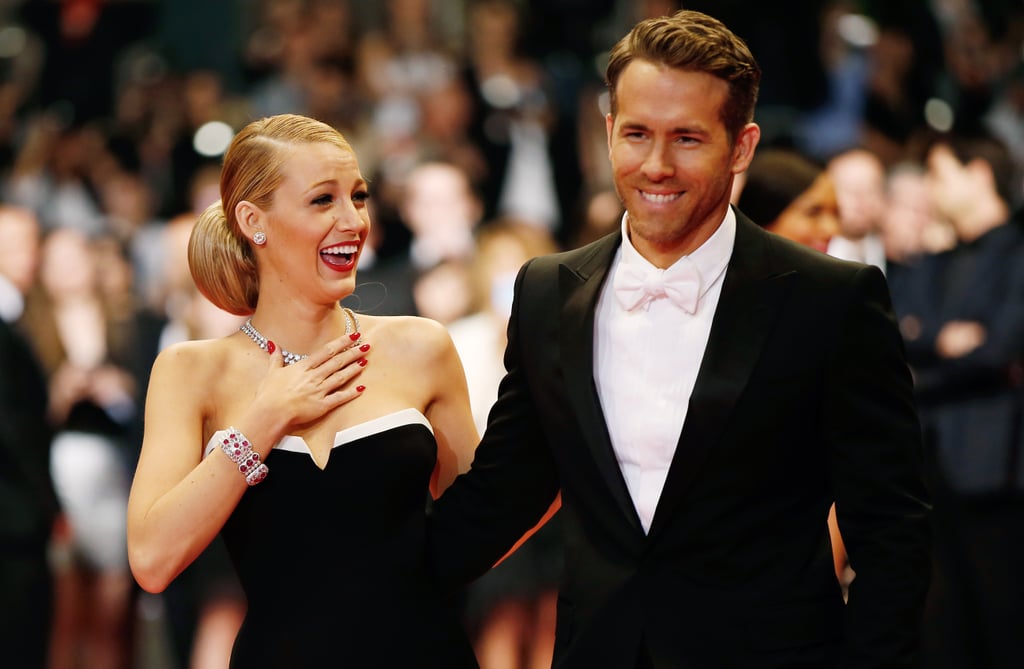 But Seriously, Those Genes

Following Blake Lively's pregnancy announcement on Monday, it's time to to gush over how sweet she and Ryan Reynolds will be as parents. Over the years, Blake and Ryan have talked about kids again and again, and between their onscreen performances and their offscreen relationships, there are more than a few reasons to believe that they'll be adorable parents. Sure, there's the fact that they'll be passing on some very, very beautiful genes, so this baby basically just won the genetic lottery. And let's not forget all their Hollywood connections, which will inevitably give them some cool-parent points. (Just think of Blake's friendship with Beyoncé, for starters.) With a mix of some serious and some silly reasons, take a look at why Blake and Ryan are going to be great Hollywood parents.