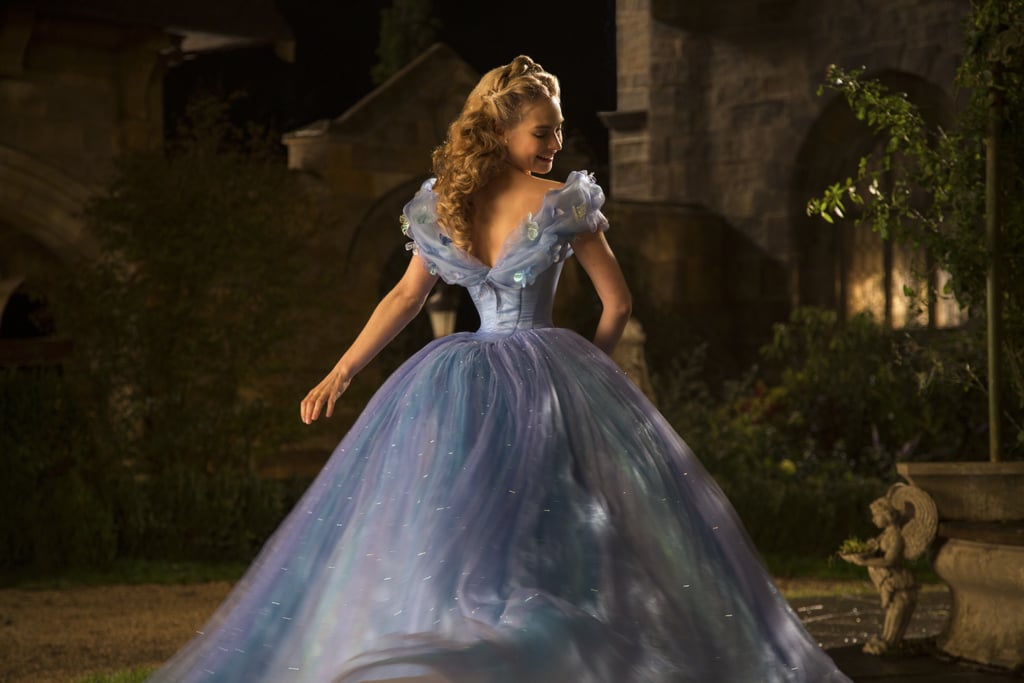 With the new Cinderella movie, Disney stays very true to its original cartoon, but in the animated-to-live-action shift, the characters become more three-dimensional as people, too. Disney diehards will be thrilled by how much the new film borrows from the old, with several shots mirroring the exact same moments as those from the cartoon. On the other hand, though, what makes the live-action version so great is that it isn't identical to the first, borrowing details from other adaptations of the story. Thanks to new scenes, some minor plot changes, and revealing backstory details, the characters have more depth and humanity than might be expected. If you haven't seen the movie yet, some of these details may feel like spoilers, so proceed with caution, but keep reading to find out how Cinderella elaborates on each of the characters from the cartoon version, and be sure to check out our interviews with the cast before the film hits theatres this Friday!