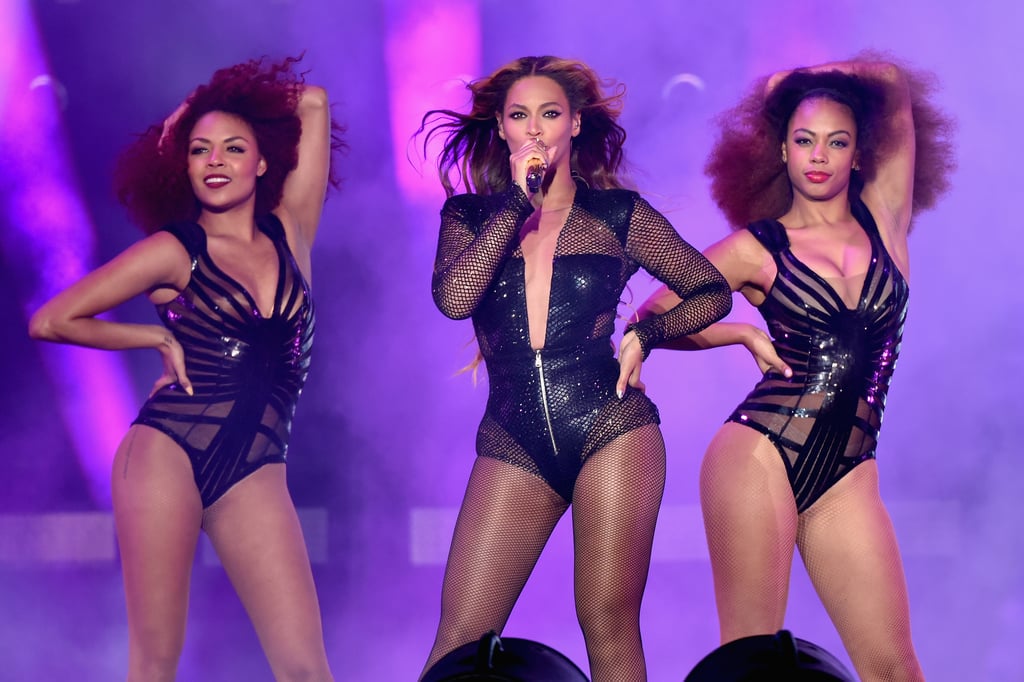 16 #BeyonceAlwaysOnBeat Videos That Will Make You LOL No Matter What

Beyoncé Knowles may have spent her Memorial Day weekend in Italy, but over on social media, a hilarious meme involving the singer was going viral. Hundreds of people took to Twitter and Vine to share videos with #BeyonceAlwaysOnBeat, mashing up clips of Beyoncé dancing in music videos or on stage with other artists' songs (including hip-hop, gospel, and cartoon theme songs), proving that Queen Bey is truly capable of getting down to anything and everything and staying completely on rhythm no matter what. Time will tell if Beyoncé catches wind of the action and shares some of the clips herself, but in the meantime, check out the 16 funniest #BeyonceAlwaysOnBeat videos that we've seen so far.