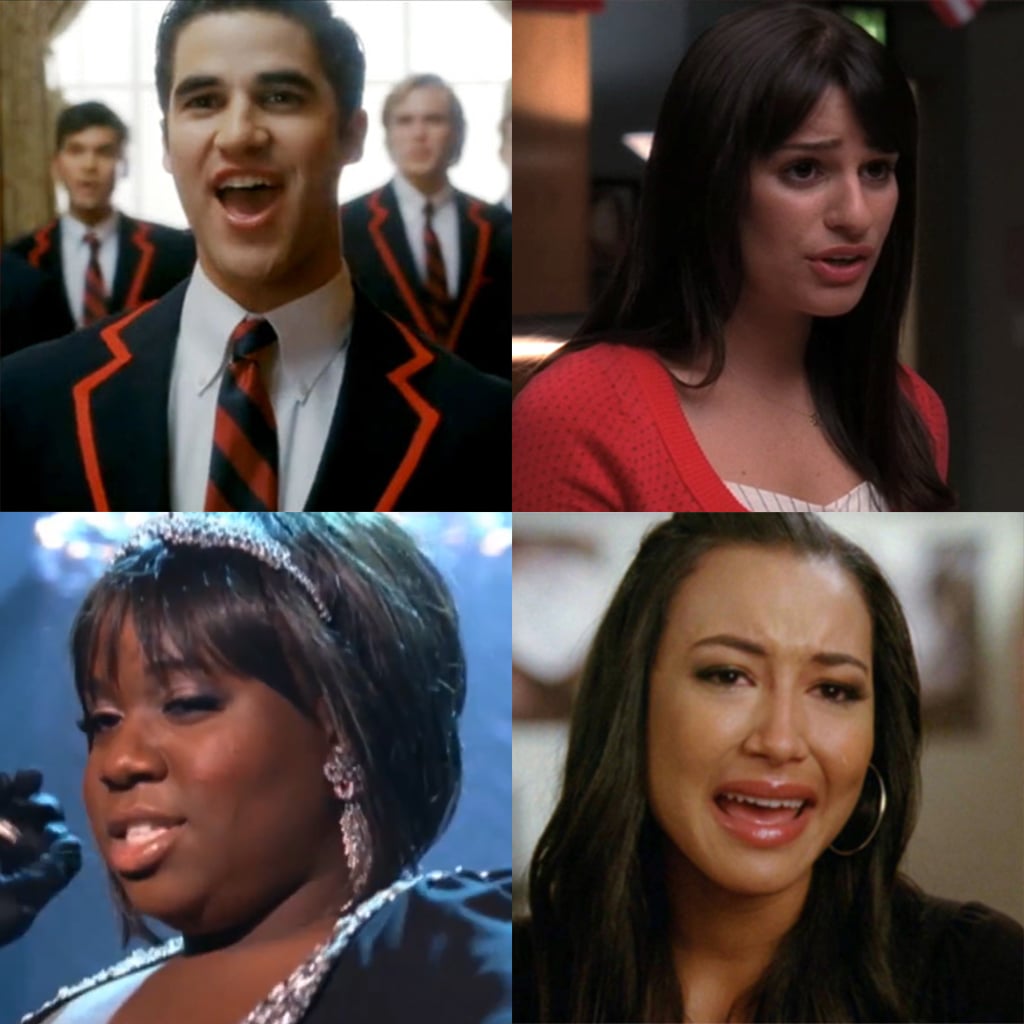 The 19 Most Epic Glee Performances of All Time

Glee ends this Friday in the USA, and the UK will be getting the final episodes soon, so you knew this was coming: a definitive list of the show's gigantic musical catalog. I didn't take the job lightly; what you'll find here is mostly a mix of solos and duets from the first four seasons, which I feel were some of Glee's best. While I enjoyed the other seasons, the first four are exuberant, filled with surprises, and possessed charisma that's hard to find with the addition of so many new cast members in the later seasons. This list is based on how these performances resonated with the fans, how they made me feel, and how they impacted the show and the music industry. Take a look, and let's cross our fingers that the songs on the finale will make the list, too — and then check out where your favorite Glee stars are going next!