We're slap-bang in the middle of awards season at the moment, with nominees and winners being congratulated almost daily. Today is no exception – The Society of London Theatre has announced the nominations for The Laurence Olivier Awards, celebrating all of the top shows and people in London's Theatreland. 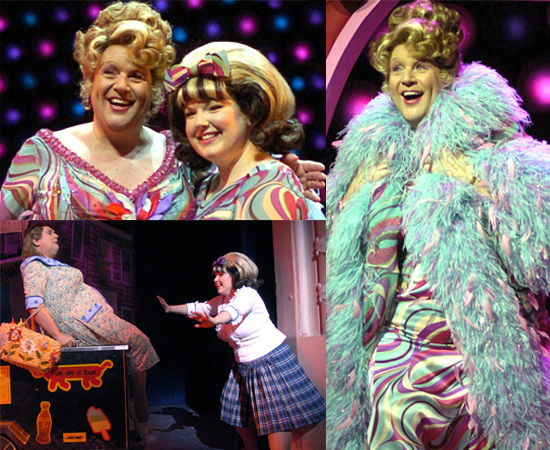 Topping the list of nominations is the West End production of Hairspray, which has been nominated for a record 11 Olivier Awards! Their massive haul of nominations includes Best New Musical, Best Actress in a Musical for newcomer Leanne Jones (who's filling Nikki Blonsky's shoes as Tracy Turnblad) and Best Actor in a Musical for Mum's favourite Michael Ball in Travolta-style drag as Edna Turnblad. I was lucky enough to get to preview the show before it opened in 2007 and it was a really fun evening.