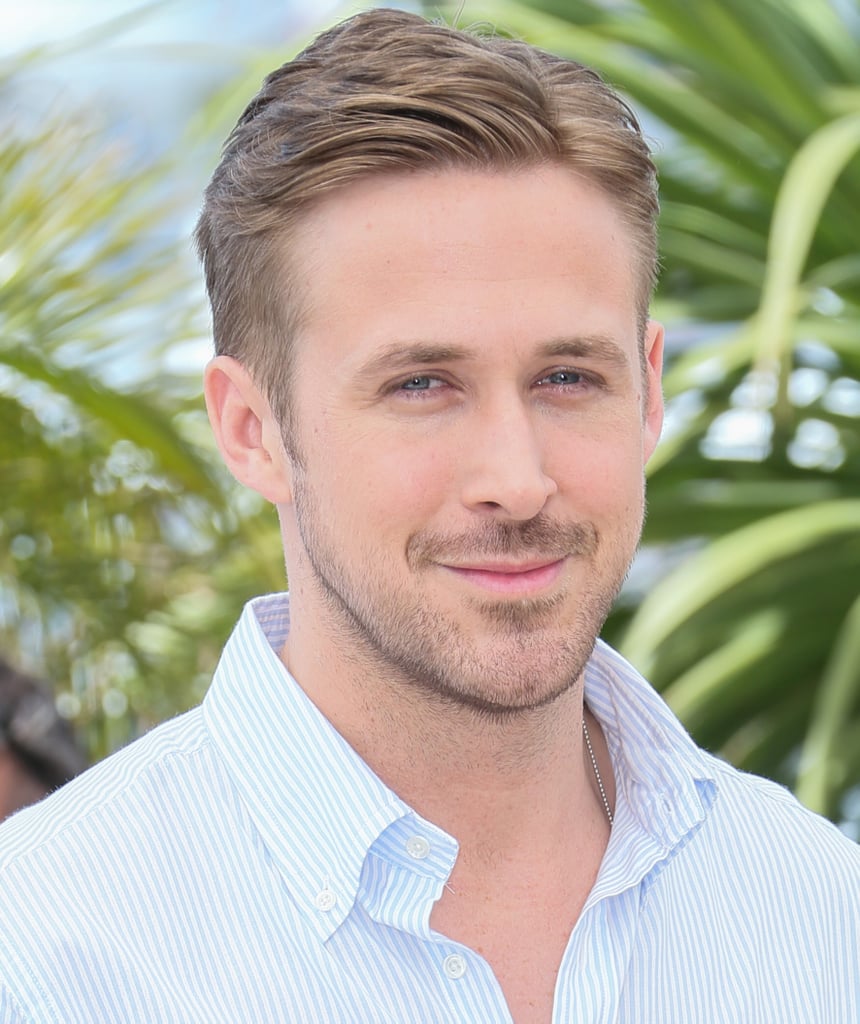 2014 Is the Year of Hot First-Time Dads in Hollywood

Now that Blake Lively is pregnant, Ryan Reynolds is on his way to becoming one seriously hot dad. Is it just us, or has 2014 become the year of sexy first-time dads in Hollywood? Over the past several months, a series of handsome stars have welcomed babies; last week, Ashton Kutcher became a father when Mila Kunis gave birth, and in September, the Internet basically lost it when Eva Mendes had a baby girl, making Ryan Gosling a dad. Take a look at all the hot Hollywood stars who welcomed their first kids in 2014!