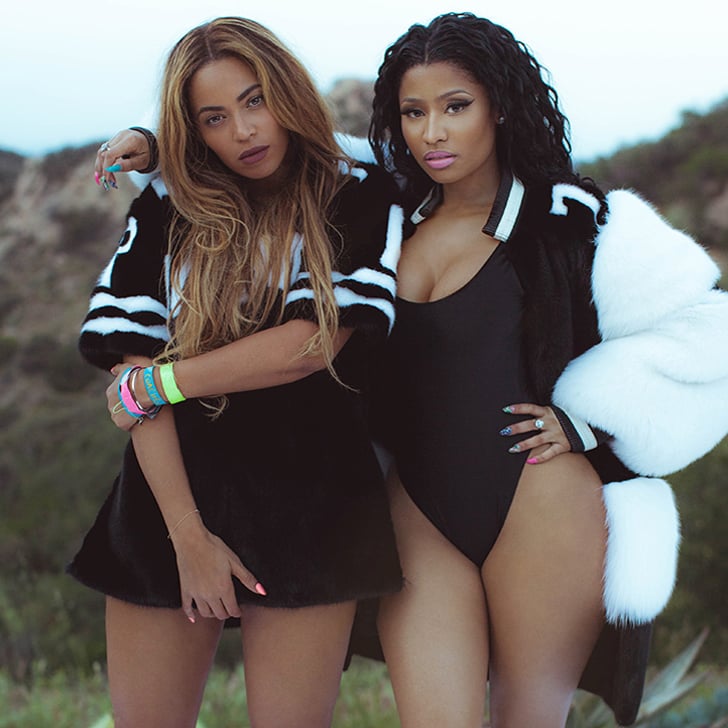 By now, you probably know that Beyoncé and Nicki Minaj released their next-level video for "Feeling Myself" on Monday, and the Internet has since been utterly throttled by the pair's ferocity. And as is customary with Beyoncé's BeyHive of fans, most felt unworthy, blessed, and as though they were unable to locate their chill. We all pored over the behind-the-scenes shots and inspected every killer look from every single frame, and three days later, we still haven't recovered. To give you an idea of how the Internet still can't deal, we've compiled a handful of the best reactions to the music video. Keep reading to see some of our favourites, then check out this Beyoncé mystery that we may never be able to solve.