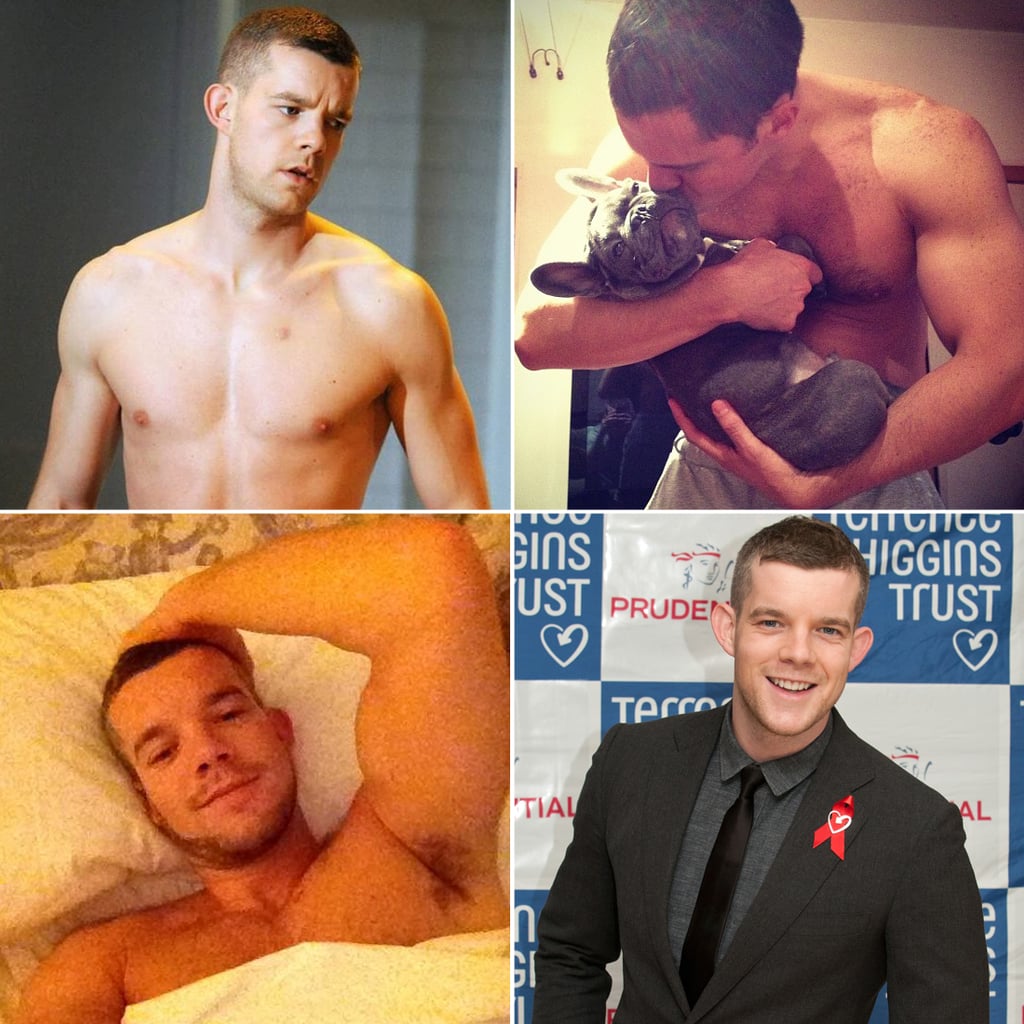 21 Reasons Russell Tovey Should Be Your New Obsession

Russell Tovey has made a name for himself in the US as Jonathan Groff's boss (and complicated love interest) on Looking, but he's actually been captivating stage and TV audiences in the UK since he was a teenager. Along the way, Russell's been killing us with his cute looks and insane physique, but despite all the attention he's received, he apparently doesn't think he's much of a catch. "I've got ratty curly hair. I've got sticky-out ears. I've got a little troll nose," he said in a 2014 interview with Out. "I'm like a little pale street urchin. I'm lucky that I've sort of aged well into my face. I don't think people are repelled by me." Repelled? More like turned on, Russell. Read on to find out why his fans adore him, and then feast your eyes on the hottest eye candy of the last year.