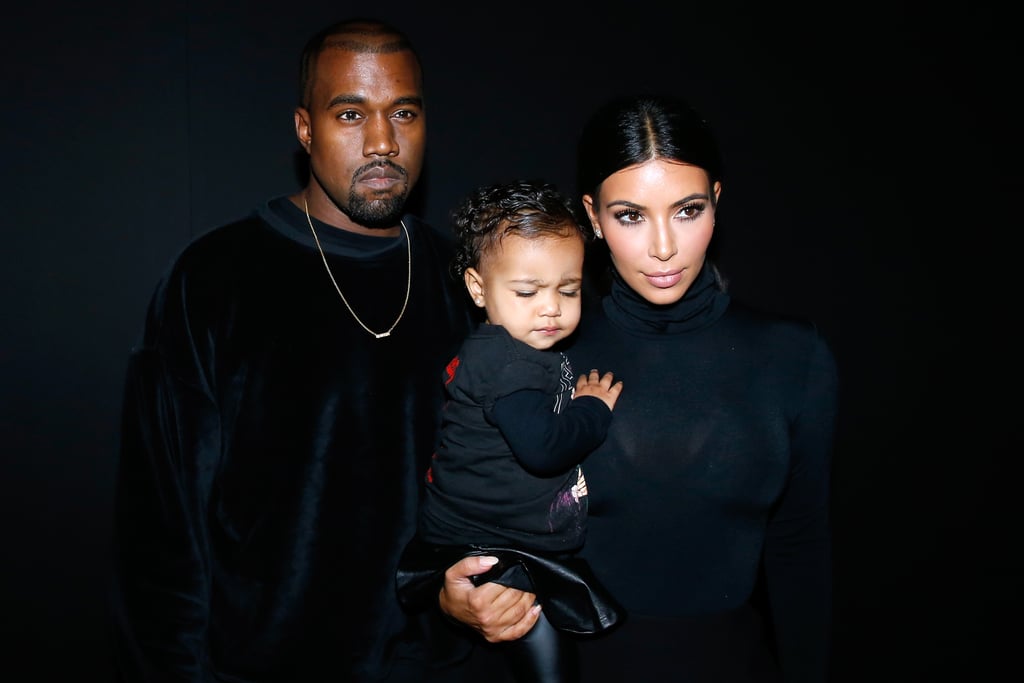 21 Times North West Was Just Completely, Totally Over It

After North West had a hard time keeping it together during her dad's Adidas presentation and Alexander Wang's runway show last season, we weren't sure if we'd see her out and about at Fashion Week events this time around. On Wednesday, though, the 2-year-old popped up backstage and in the front row of Kanye's Yeezy Season 2 show, joined by her mum, Kim Kardashian, and all of her famous aunts. Ever since North was spotted out and about with her parents during Paris Fashion Week last year, it became pretty clear that the little one is, in fact, a celebrity in her own right. Though she's often clad in clothing that probably cost more than your rent — and gets to check out collections from some of the world's best designers — North just tends to look . . . unimpressed.

Much like Prince George, North West doesn't seem like the type of toddler to be easily excited by things like high fashion and lavish birthday parties; it's almost as if she's a normal baby that would rather be at home watching Sesame Street and eating animal biscuits. In any case, we can't help but notice how totally adorable North looks when she's clearly had enough of hanging out with her family — and how she obviously inherited her quizzical resting face from this guy — so we've rounded up her cutest unimpressed moments here. Scroll through to see all the times that North West was totally over it.