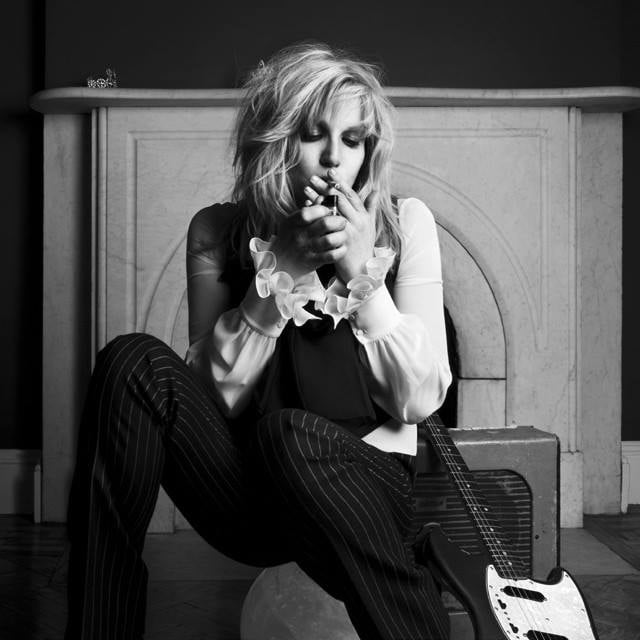 Courtney Love could easily be considered one of the most polarizing women of our generation. Since forming the band Hole in the late 1980s, she has become both a rock legend and a successful actress (even earning a Golden Globe nomination for her role in 1995's The People vs. Larry Flynt) while also influencing fashion trends, advocating for LGBT rights, and speaking out against rape and domestic violence. Conversely, Courtney drew ire from the public after her husband Kurt Cobain's suicide in 1994 — with many Nirvana fans blaming her for his untimely passing — and has also been the subject of controversy in recent years due to her struggle with substance abuse and her strained relationship with her 21-year old daughter, Frances Bean Cobain. Though some may debate the things she's said publicly throughout her career, Courtney has also made many poignant — yet contentious — statements over the years. In honor of her 50th birthday today, we've rounded up 22 honest, completely candid quotes that might just change your mind about Courtney Love.