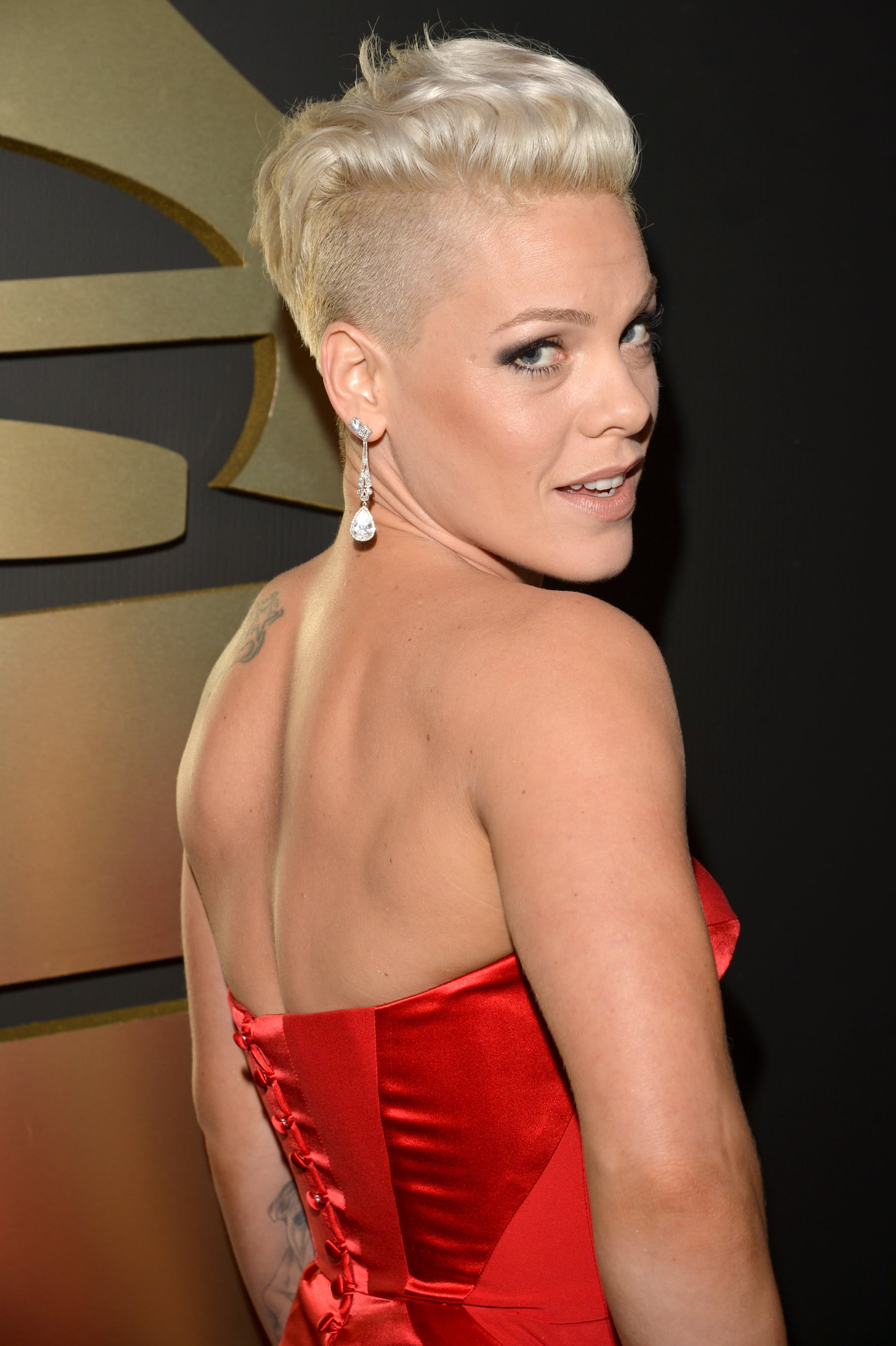 In addition to being an amazing performer with an unworldly set of pipes, Pink is also one of the most outspoken stars there is today. Throughout her nearly 20-year career — she began performing in Philadelphia-area clubs when she was just 14 years old — she's never shied away from sharing her honest opinions about everything from fame, relationships, motherhood (she and husband Carey Hart are parents to 3-year-old Willow), and her tumultuous upbringing. We've rounded up 23 of Pink's inspiring, badass quotes; keep reading to see them all now, then check out the reasons she should be a role model for your kids.

On Being a Mom

On Sex and Relationships