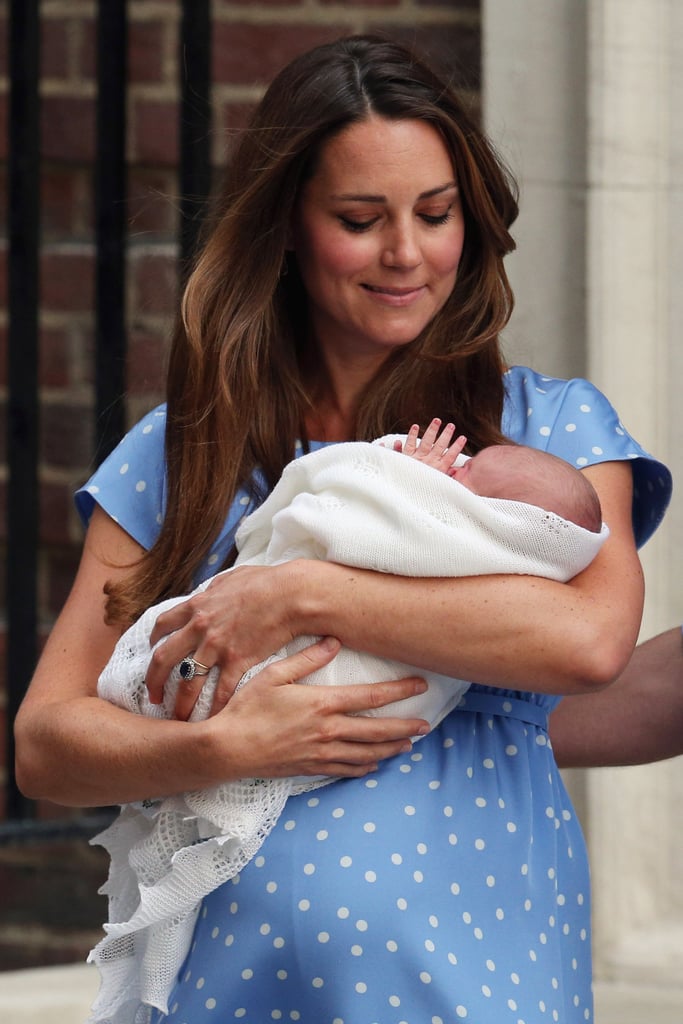 It's been two years since the Duchess of Cambridge welcomed Prince George in July 2013, and since then, the mother-son duo has shared plenty of adorable moments, including many on their 2014 tour of New Zealand and Australia. Over the past two years, we've seen plenty of sweet moments — including all the times Prince George showed off his many faces and their most recent sweet park outing. Scroll through to see the very best snaps of Prince George and his royal mum.