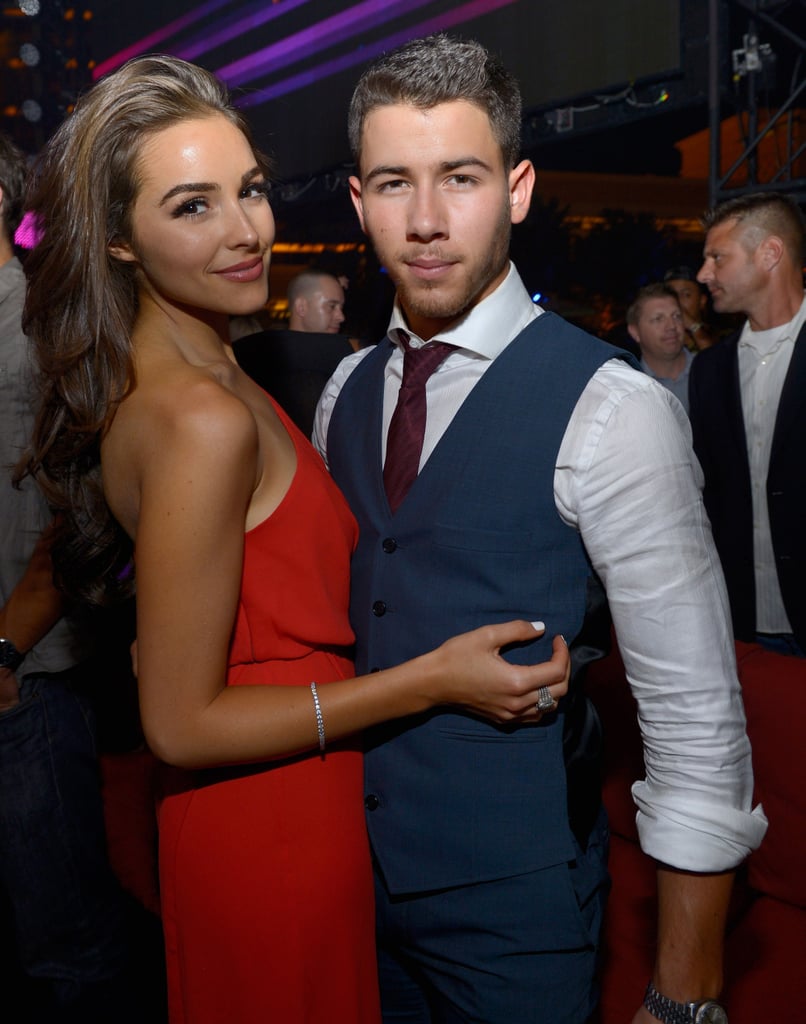 25 Ways Nick Jonas and Olivia Culpo Were Too Sexy-Beautiful

Nick Jonas and Olivia Culpo upped the average sexiness level in Hollywood since they reportedly got together in 2013, but it looks like they've gone their separate ways — according to People, Nick and Olivia recently broke up.

While you are surely familiar with Nick's good looks (and his, um, bulge), you may not have known much about Olivia beyond her cameo in Nick's "Jealous" music video. Ever since becoming Miss USA 2012, Olivia has been busy pursuing a career in acting and stunning on red carpets right next to Nick. Read on to see all the ways Nick and Olivia were so hot together, and then feast your eyes on the cutest celebrity PDA on the red carpet.