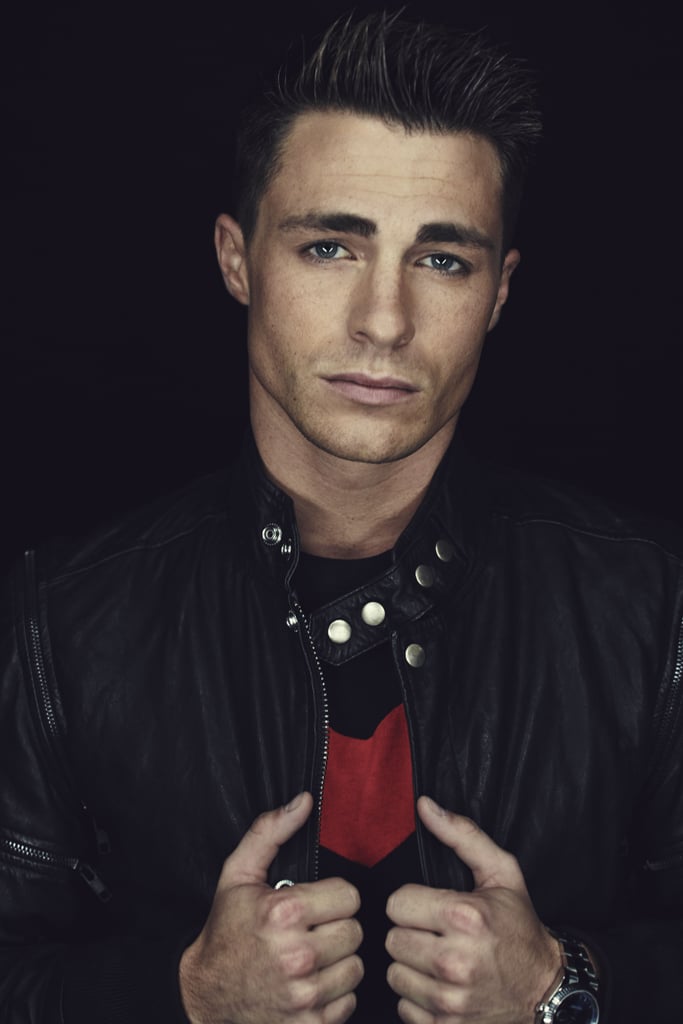 28 Instances in Which Colton Haynes's Beauty Was Borderline Painful

Colton Haynes first fell on our radar in a big way when he starred as Jackson on MTV's Teen Wolf, and we have to admit, we've been low-key obsessed with him ever since. Between his ridiculous bone structure and fit physique, it quickly became clear that he's a beauty to behold. And the fact that he posts funny Instagram pictures and live tweets awkward first dates is really just icing on the cake. You may have witnessed some of Colton's sexiness on Arrow, but now it's time for an in-depth investigation of all the other times he was just so painfully good-looking. Grab a cold towel, and keep reading for every moment that really highlighted his handsomeness.