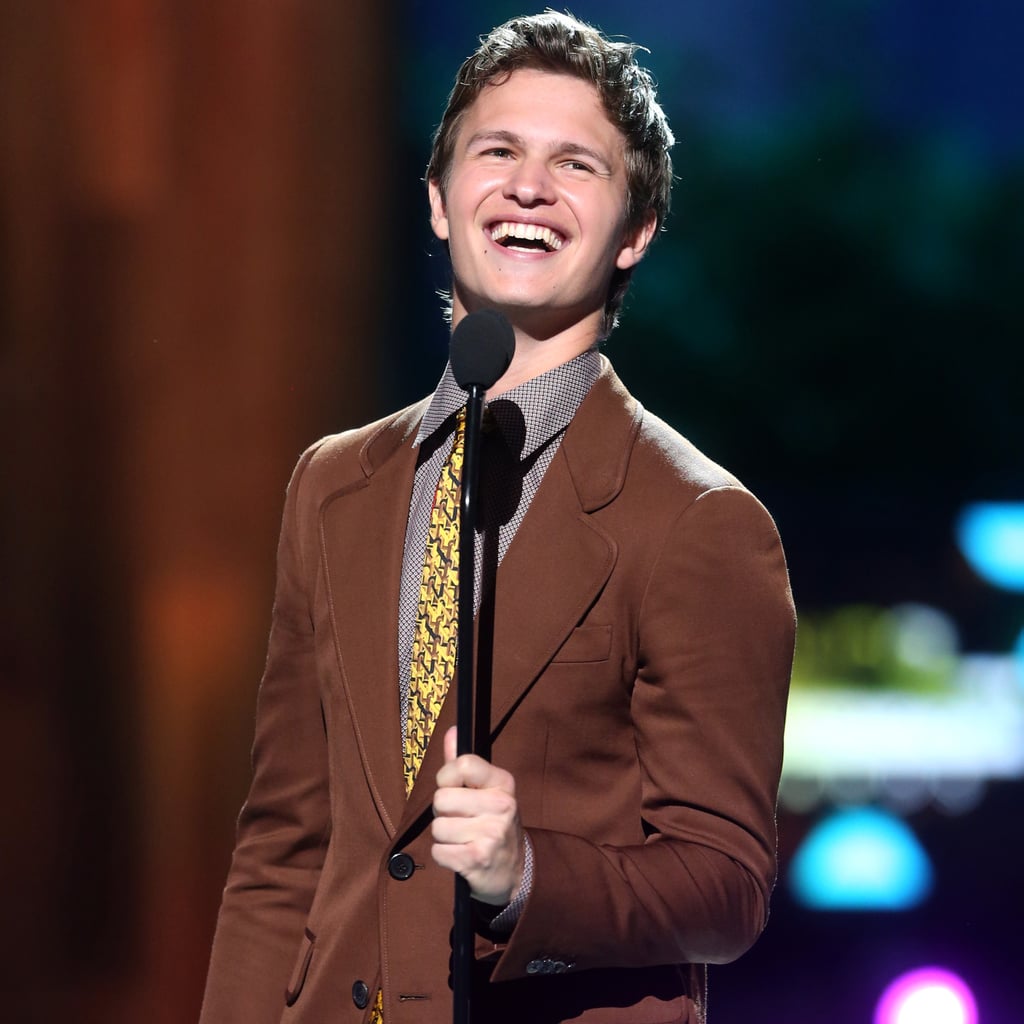 37 Times Ansel Elgort Made You Smile With One Simple Tweet

It's been a huge 12 months for Ansel Elgort. He started the year as a fresh face in Hollywood, with the 2013 Carrie remake under his belt and blockbuster films like Divergent and The Fault in Our Stars on the horizon. Now, as 2014 comes to a close, Ansel has a GQ cover, a Teen Choice Award, an adorable friendship with Shailene Woodley, and so much more. Since Ansel is has been so active on Twitter this year, we thought we'd recap his hilarious year in tweets. Keep reading to laugh out loud all over again.

Previous Next Start Slideshow
Best Of 2014Ansel ElgortBest Of 2014 EntertainmentTwitter