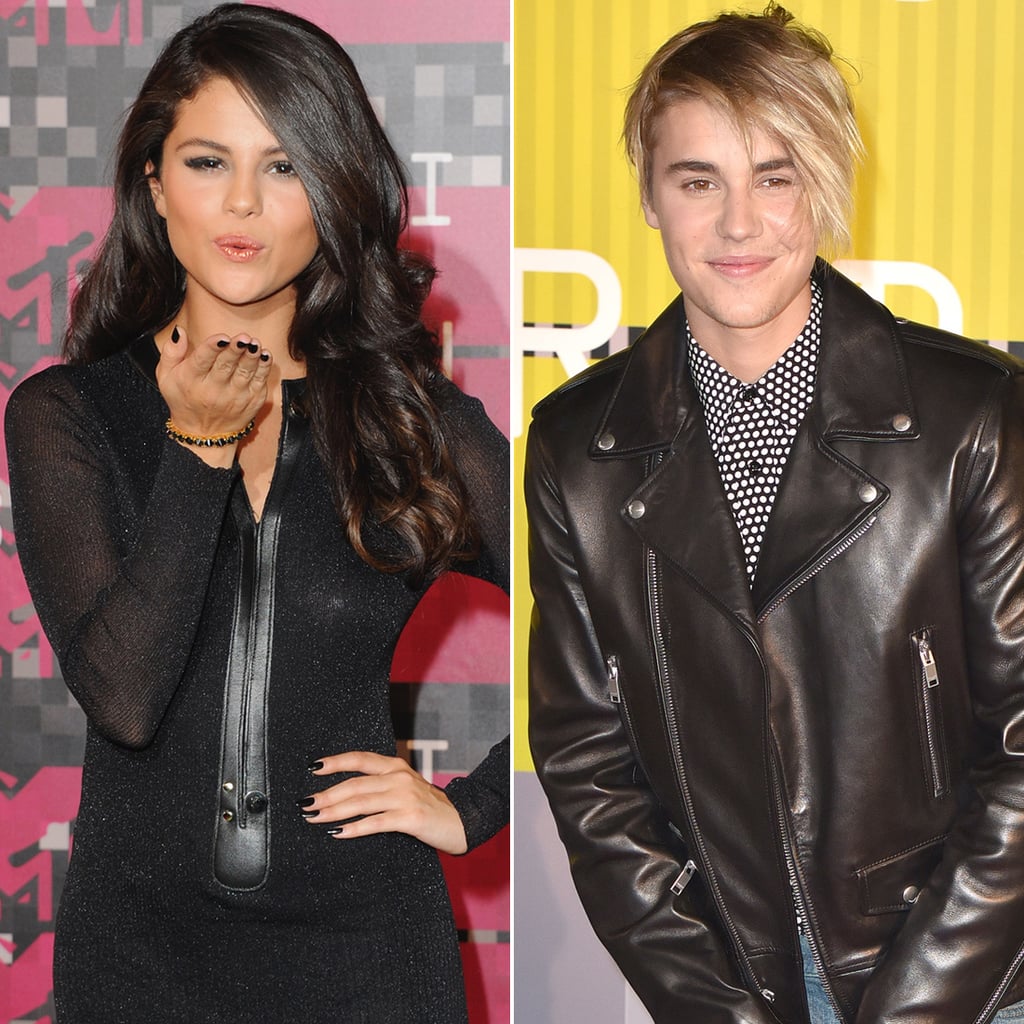 When you're a celebrity, there's no telling when and where you might run into an ex. From award shows to premieres to nights out on the town, you're pretty much guaranteed to be in the same room with somebody you dated, and this year's MTV VMAs were no exception. Former couples like Selena Gomez and Justin Bieber and Amber Rose and Kanye West managed to avoid potentially awkward run-ins during the event — and we're just so thankful that there wasn't an incident between Blac Chyna, her ex Tyga, and his new flame, Kylie Jenner. Keep reading to see five encounters we would have paid to see in person (and the one that we got for free!), and check out all the stars who partied hard after the VMAs.