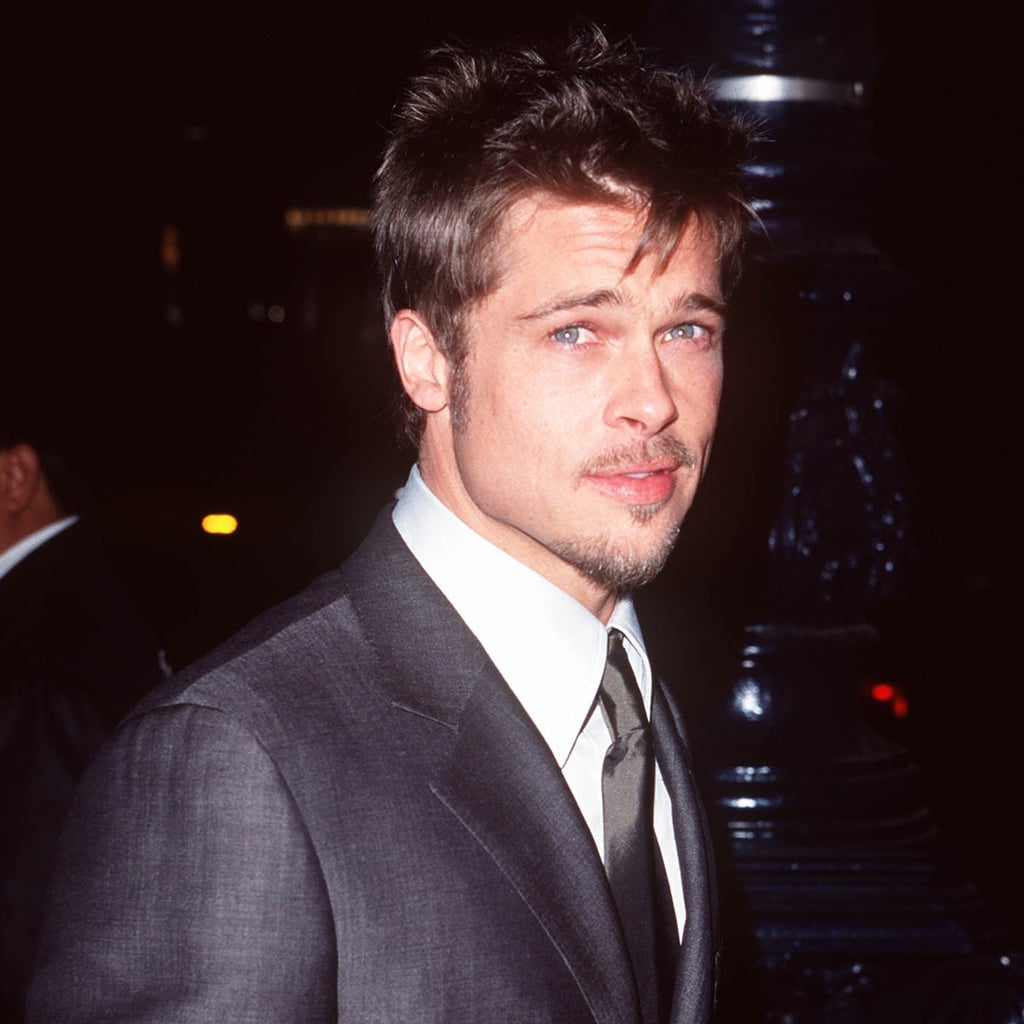 Brad Pitt turns 51 today! It's hard to believe, but it's been nearly 30 years since Brad arrived in Hollywood as a fresh-faced youngster from Missouri. Since the '80s, he's starred in big movies — from Thelma & Louise to Killing Them Softly — and dated some of the world's most famously beautiful women, including Gwyneth Paltrow, Jennifer Aniston, and now, of course, Angelina Jolie. In honour of dad-of-six Brad's big day, we've rounded up 51 facts you might not have known about him. Scroll through to see them all now, and check out his hottest photos over the years.