This week, Nina Dobrev broke the news that she would be exiting The Vampire Diaries for good. After we stopped staring in shock at her announcement, we started thinking about what exactly this means for the series. Elena Gilbert has been the main character for six whole seasons, so it's not like the series could just continue with business as usual once she's gone. Elena has transformed from a good girl to a badass, and she's a huge part of the show. Here are our seven biggest questions about how The Vampire Diaries will proceed without its leading lady. Beware, spoilers ahead! 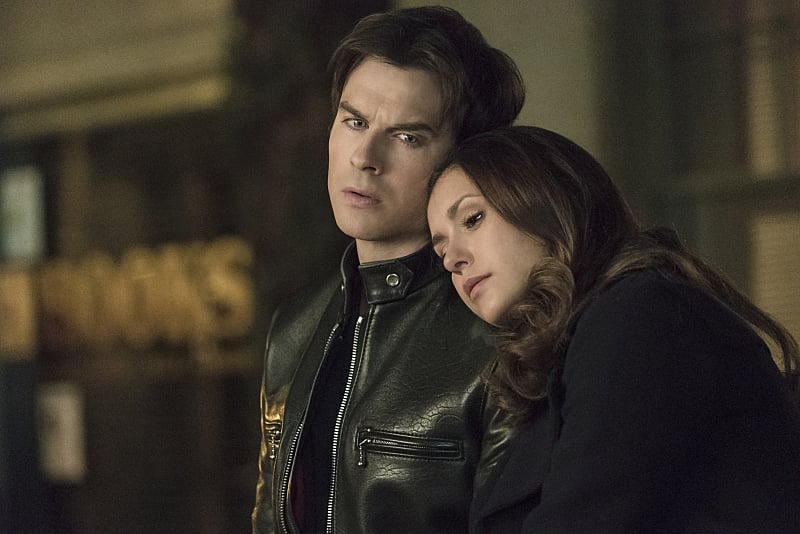