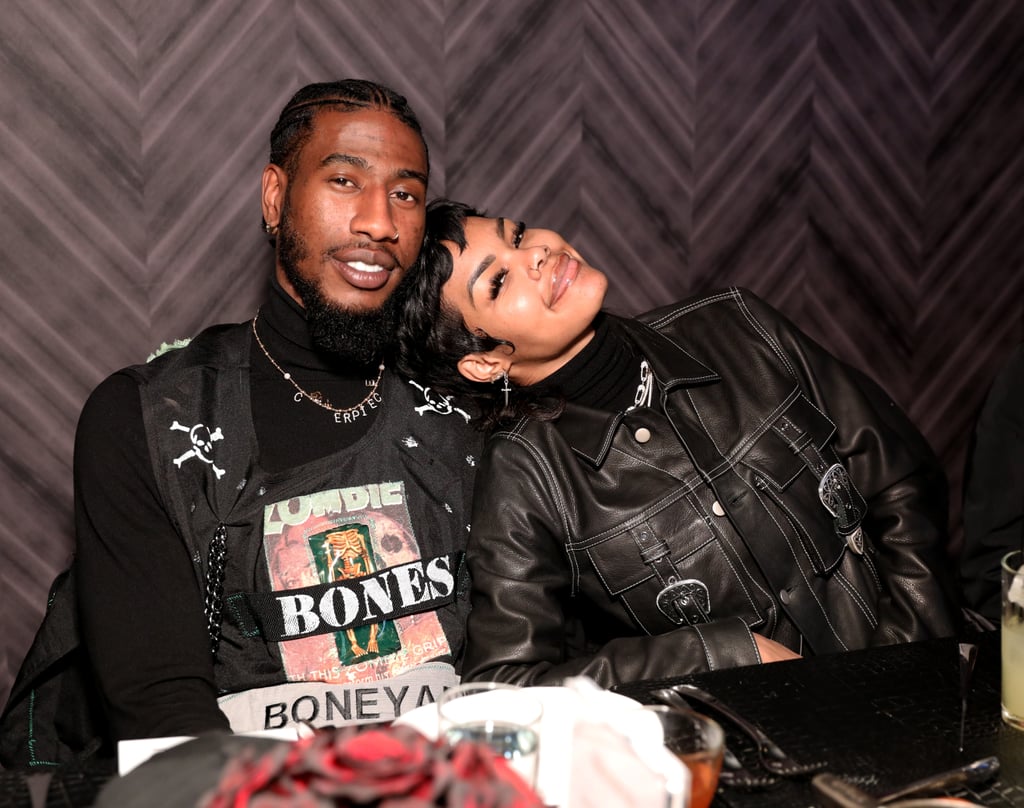 Teyana Taylor and Iman Shumpert are taking their relationship to the small screen once more. Following their 2018 VH1 series, Teyana & Iman, the couple are making their return to reality TV with their new E! show, We Got Love Teyana & Iman. Similar to their first series, the show will follow the couple as they navigate their careers and family life with their two kids, 5-year-old Junie and nearly 1-year-old Rue.

Teyana and Iman first began their relationship as friends, but it didn't take very long for it to evolve into a romance. In 2014, they made their love official, and two years later, they tied the knot. In honour of the premiere of We Got Love Teyana & Iman, keep reading to get to know more about the couple's relationship.