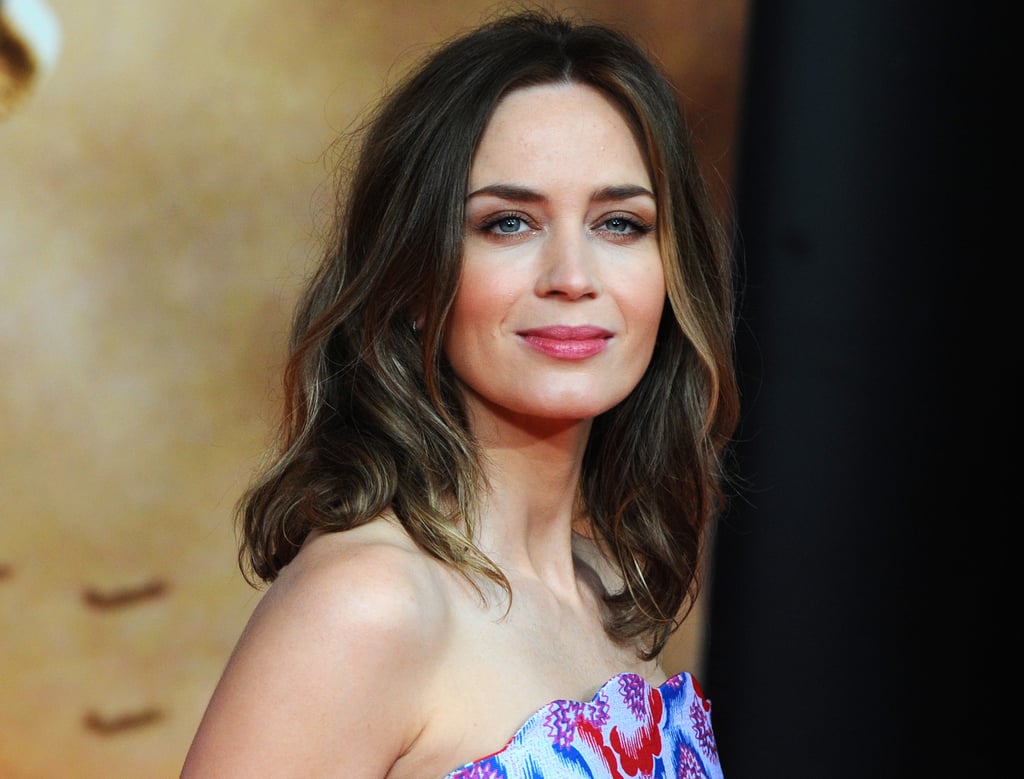 She Has Her Priorities Straight

Between her whip-smart wit and her ridiculously cute romance, there's a lot to love about Emily Blunt. The British star hit the Hollywood scene just over 10 years ago, and in that time, she's racked up a résumé of unforgettable roles and the nominations to go with them. Meanwhile, she's also won over fans with her lovable personality off screen, cracking people up with her talk-show antics and her one-liners. To celebrate the actress turning 32, check out reasons why Emily Blunt really couldn't be cooler, then swoon over some of her sweetest moments with John Krasinski!