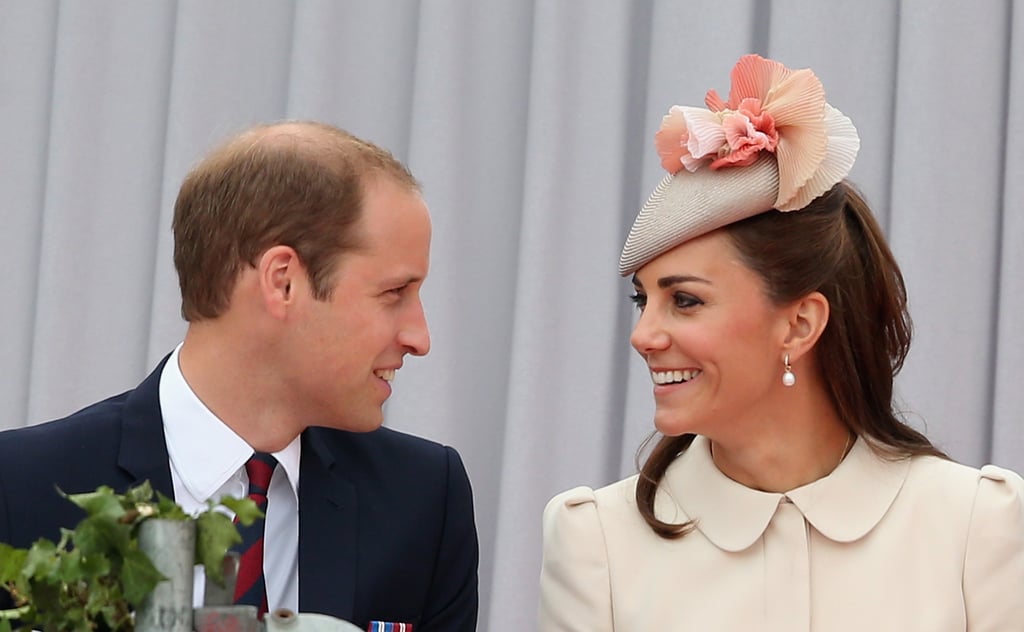 Although royals often marry other royals, some princes and princesses have found love with commoners. There's the Duke and Duchess of Cambridge, of course, who famously met in school. And more recently, Sweden's Prince Carl Philip tied the knot with Sofia Hellqvist, a former model and reality-TV star. Over the years, royals have fallen for all sorts of people, including a journalist, a Hollywood actress, an Olympic athlete, and a gym owner. With a look at royal couples past and present, see some of the well-known commoners who became royalty through marriage, then check out all the latest on royals across the globe, including the cutest pictures of Prince George and Queen Letizia's stunning appearance earlier this month.