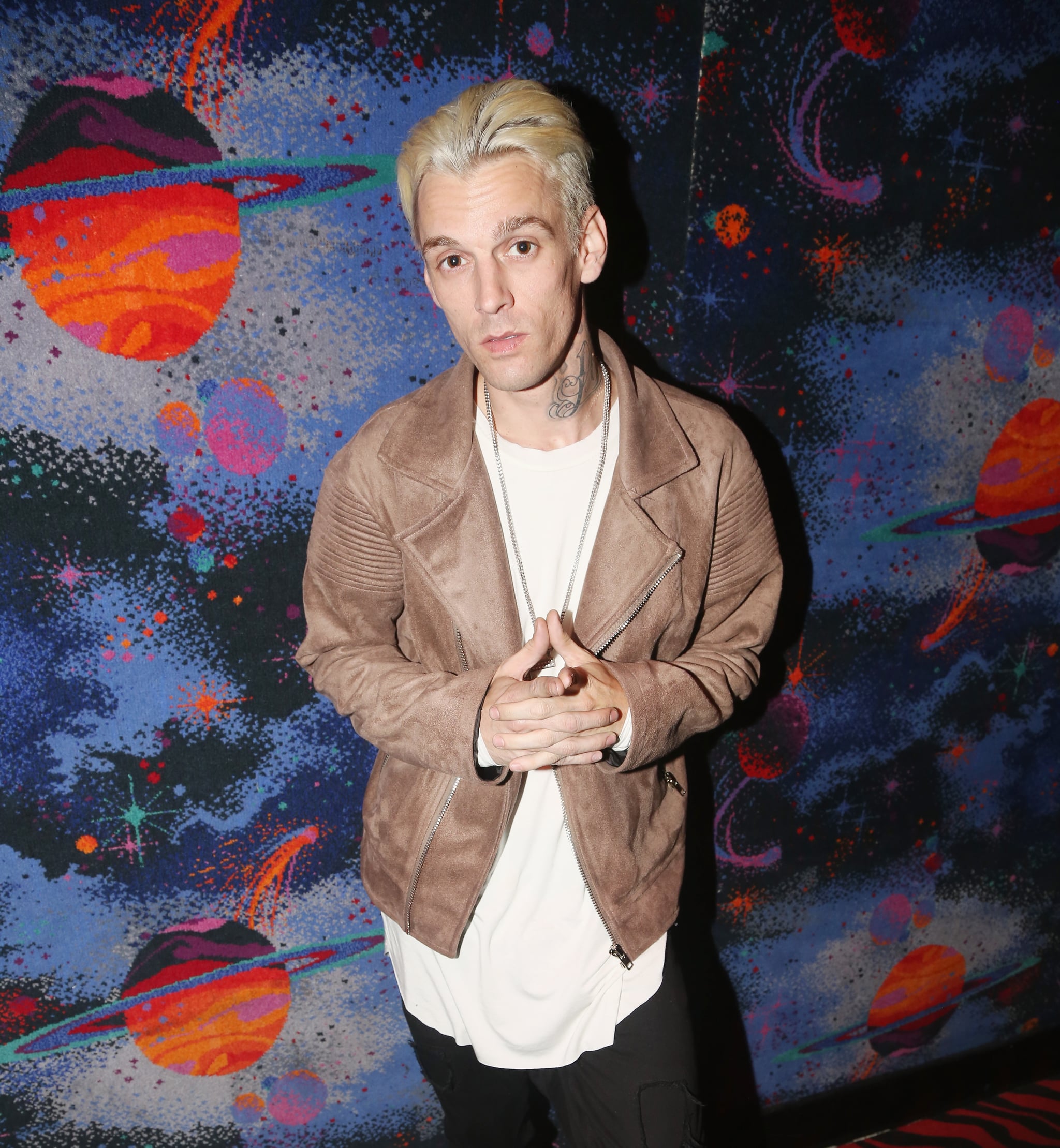 Aaron Carter penned an emotional letter about his sexuality on Twitter late Saturday night. The 29-year-old singer, who previously dated Lindsay Lohan and Hilary Duff, revealed that he is attracted to both men and women. "[W]hen I was around 13-years-old I started to find boys and girls attractive," he wrote. "[B]ut it wasn't until I was 17-years old, after a few relationships with girls, I had an experience with a male that I had an attraction to who I also worked with and grew up with."

Aaron also told fans that his sexuality has been "a weight and a burden" he held on to for a nearly half his life. "This doesn't bring me shame. . . . But the ultimate goal for me is to be satisfied. I never want to be a figure of disappointment."

His coming-out letter was met by hundreds of encouraging messages from his fans, who he thanked the following day on Twitter, writing, "Waking up so overwhelmed by your love and support. 🤗 Looking forward to seeing you all this Thursday in my hometown. 🙏🏻" Read his powerful note to his fans ahead.