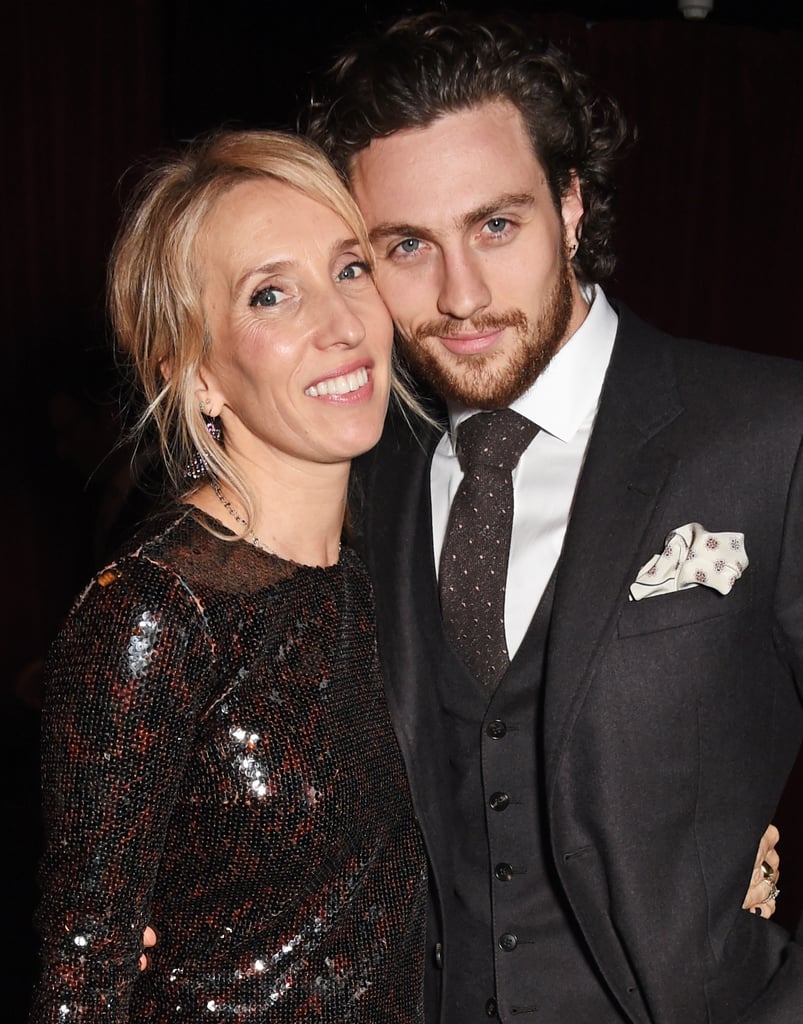 Aaron Taylor-Johnson took home his first Golden Globe for his performance in Nocturnal Animals on Sunday. During his speech, the 26-year-old English actor praised his wife, 49-year-old Fifty Shades of Grey director Sam Taylor-Johnson, calling her his "soulmate." While the speech itself was enough to make us melt, we couldn't ignore the fact that Aaron and Sam have been cute for years. The couple first met in 2009 on the set of Nowhere Boy, and three years later, they tied the knot at Babington House. Aaron and Sam have two kids together, daughters Wylda and Romy, while Sam shares daughters Angelica and Jessie with ex-husband Jay Jopling. In honour of their romance, we're looking back at their cutest moments together.