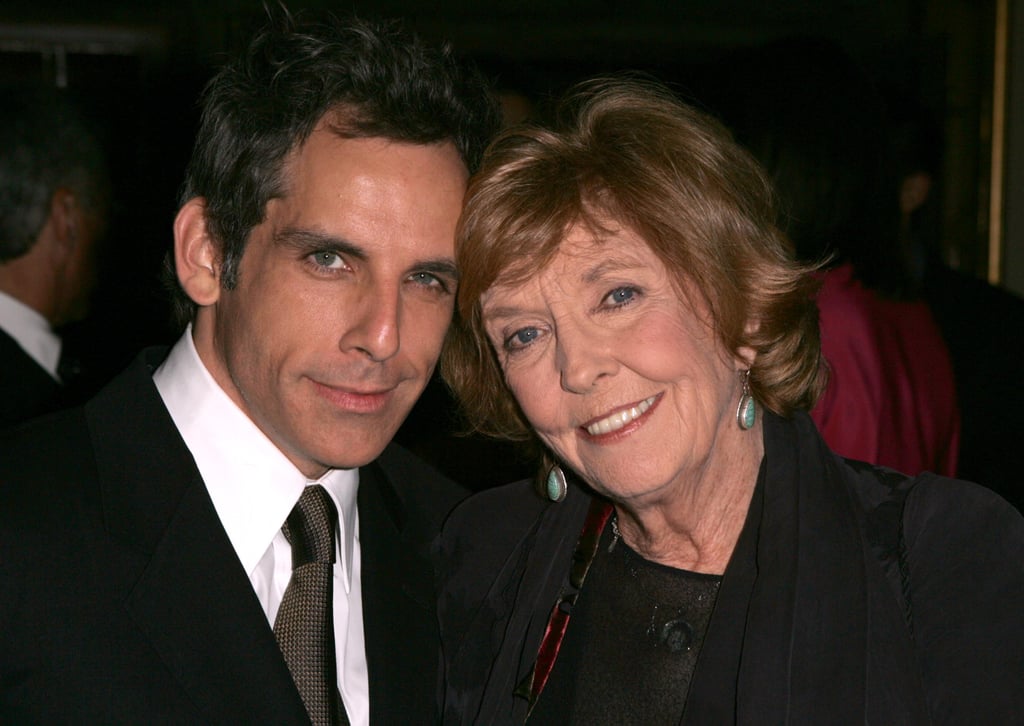 Ben Stiller's mum, comedic actress Anne Meara, died at age 85 on Saturday, People reports. In a statement, the family said, "The Stiller family is deeply saddened to share the beloved Anne Meara passed away last night at the age of 85. She is survived by her husband and partner in life, Jerry Stiller. The two were married for 61 years and worked together almost as long." Throughout her long Hollywood career, Anne appeared on several TV shows, including everything from The Ed Sullivan Show to Seinfeld to The King of Queens, frequently alongside her husband. On the big screen, Anne also starred with her son in movies like Heavy Weights and Zoolander. As the family said in their statement, "Anne's memory lives on in the hearts of daughter Amy, son Ben, her grandchildren, her extended family and friends, and the millions she entertained as an actress, writer, and comedienne."