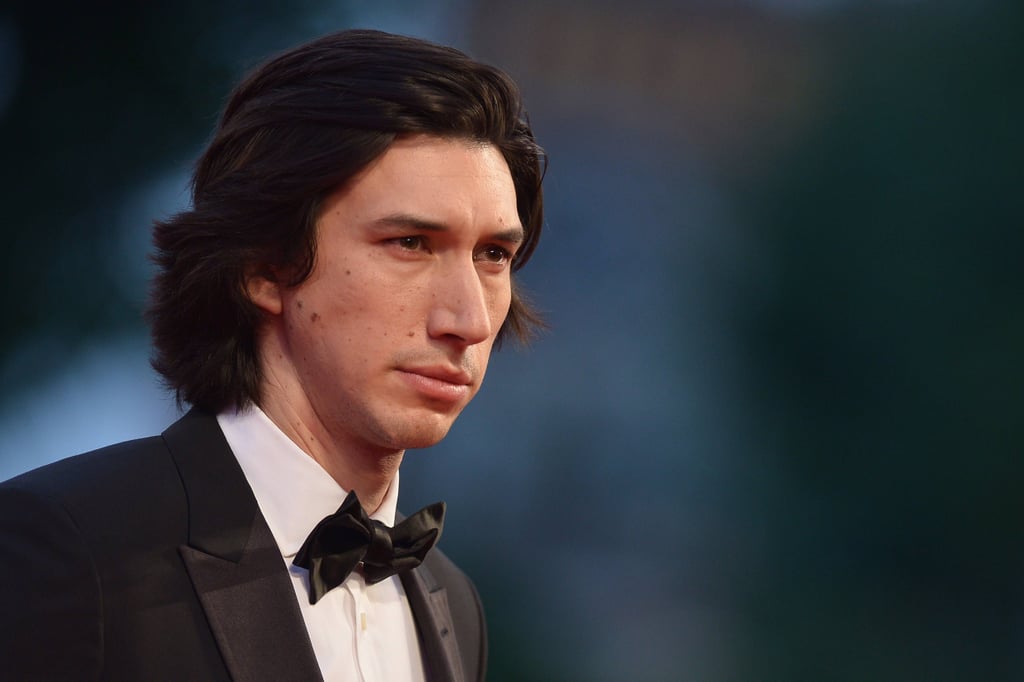 After Star Wars: The Last Jedi opened, fans were leaving the cinema flustered and a little thirsty. Shirtless Kylo Ren, anyone? But longtime fans of Adam Driver know that he's been a secret hottie for far too long. The actor previously graced our screens with his brooding stare on Lena Dunham's Girls and recently teamed up with Channing Tatum for Logan Lucky. He's considered unconventionally attractive by many, in the "doesn't know he's hot/slightly emo" kind of way, which is exactly why fans love him. If you're still feeling the heat from his powerful performance as Kylo Ren or simply want to reminisce on some of his sexiest (and more shirtless) moments, keep scrolling! 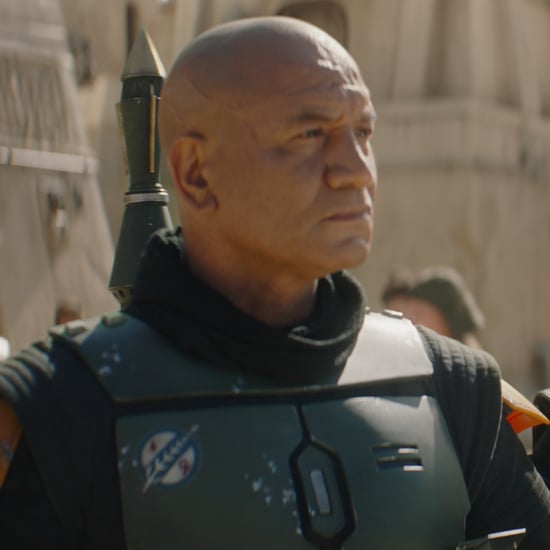 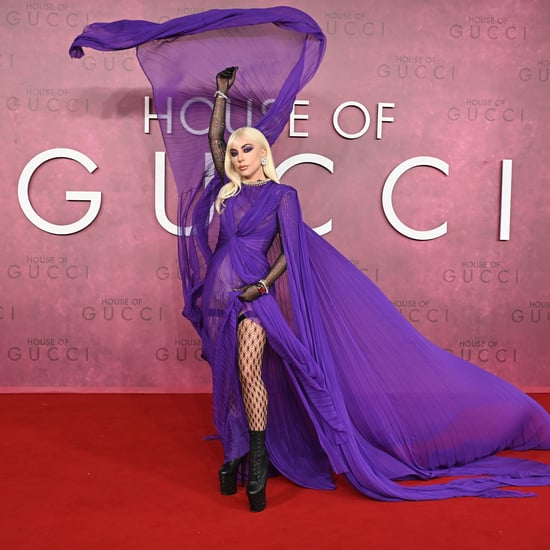 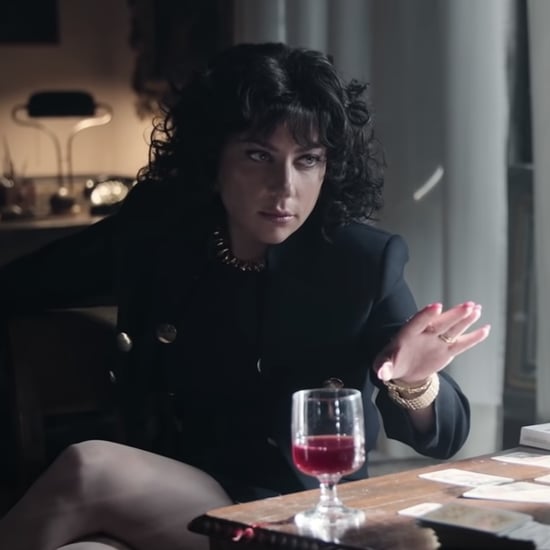 House of Gucci
Lady Gaga's Psychic Advises Her to Take Over the Empire in House of Gucci Scene: "You Will Be Queen"
by Kelsey Garcia 24/11/21