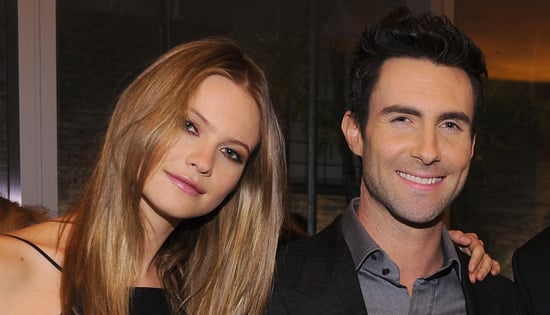 Adam and Behati began dating in May 2012 and split earlier this year. Soon after, Adam was briefly linked to another Victoria's Secret model, Nina Agdal — they were spotted at the end of June on vacation together in Los Cabos, Mexico, where they played volleyball and relaxed by the pool with friends. Though Nina and Adam may have parted ways, it definitely looks like Adam and Behati have reunited for good. Congratulations to the happy couple!