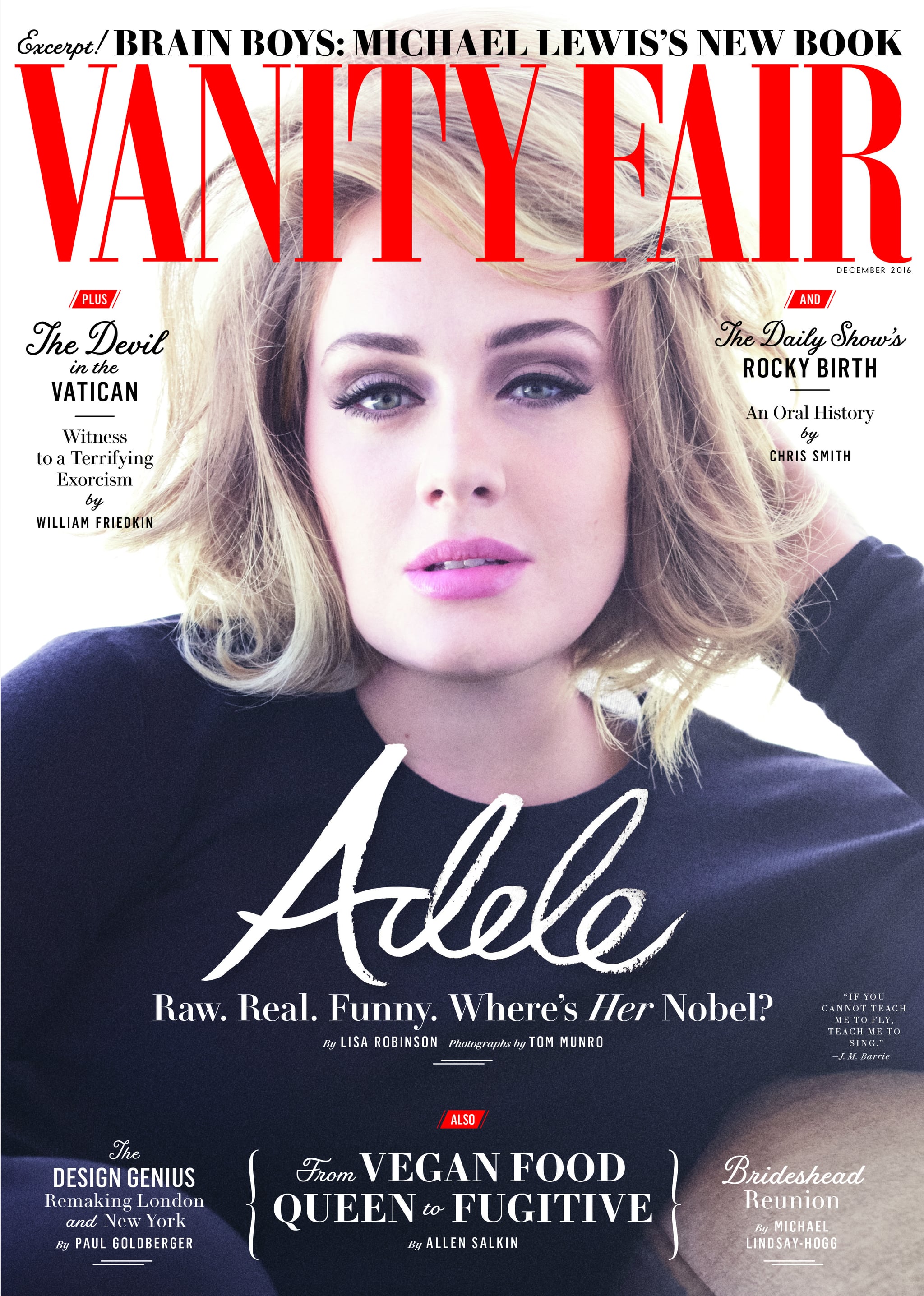 Adele has always been one of Hollywood's most relatable stars thanks to her realistic (and hilarious) workout photos, her obvious love for her fans, and the fact that she always seems to say exactly what's on her mind. In the November issue of Vanity Fair, the gorgeous singer not only sits pretty on the cover of the magazine, but also opens up about serious issues in her life. From her experience with postpartum depression and the pros and cons of fame to her love of Beyoncé and Bette Midler, see her best quotes below.

Real Estate
Adele's "Easy on Me" House Is on the Market For £3.1 Million
by Chanel Vargas 1 week ago