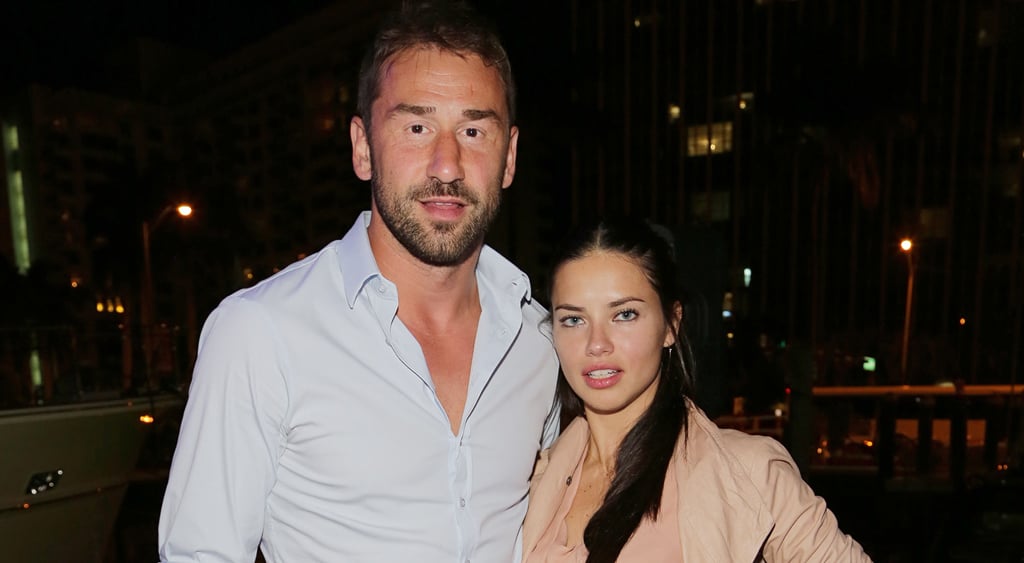 Adriana Lima and Marko Jaric are separating, the husband and wife announced on Friday. "After long and careful consideration, we have decided to separate after five years of marriage," Adriana and Marko said in a joint statement they released to People. "We are grateful to be the parents of two incredible young daughters that we will continue to co-parent. We would greatly appreciate your respect for our family's privacy as we begin this delicate next chapter for all members of our family." The supermodel and former NBA player tied the knot on Valentine's Day 2009 in Jackson Hole, WY, three years after meeting in LA. Adriana and Marko went on to have two daughters — Valentina, 4, and Sienna, 1 — together and settle down in Miami.