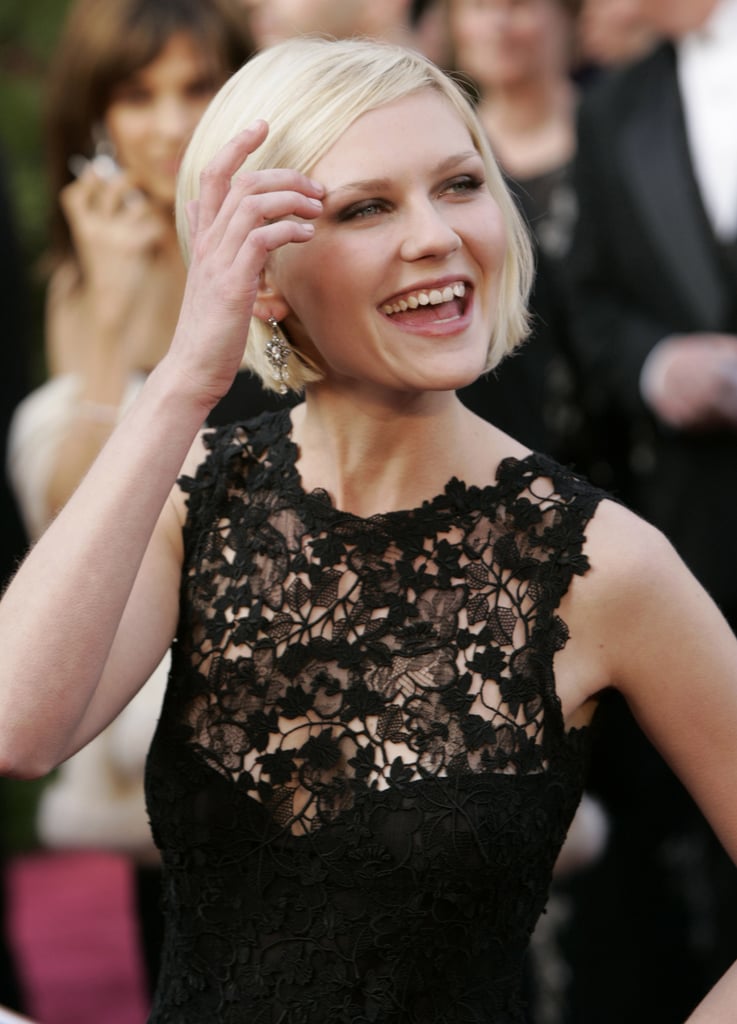 After 2 Decades in Hollywood, Kirsten Dunst Still Brings It

Kirsten Dunst is celebrating her 33rd birthday today, and we're marking the occasion with a look back at her stunning Hollywood evolution. Kirsten got her start at just 12 years old when she starred as Claudia in Interview With the Vampire — the role nabbed her a Golden Globe nomination as well as her first kiss, which she shared with (the much older) Brad Pitt and later recounted as "disgusting." From there, she gave us memorable performances in The Virgin Suicides, Bring It On, Drop Dead Gorgeous, and the Spider-Man trilogy, and off screen, Kirsten has remained vocal about her struggles with depression, proving herself as an inspiring example to former child stars and fans alike. In honour of Kirsten's big day, we've rounded up photos documenting her two decades in Hollywood. Keep reading to see them all now. 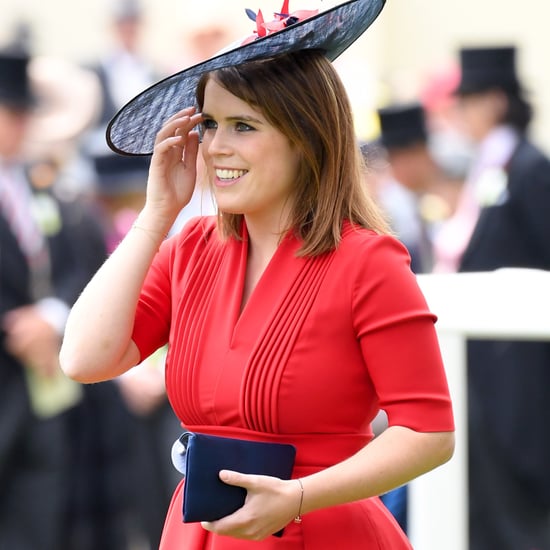 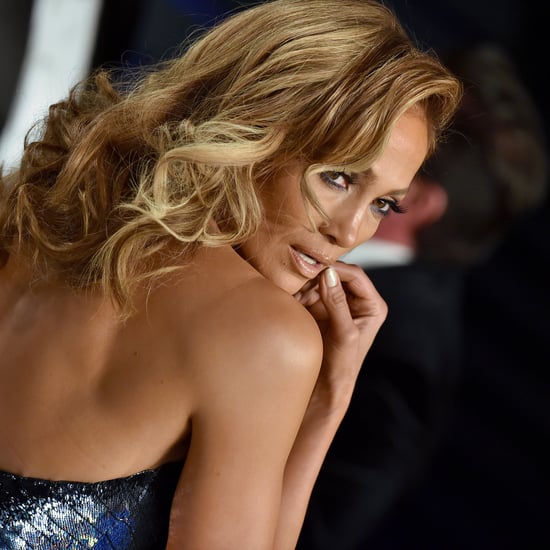