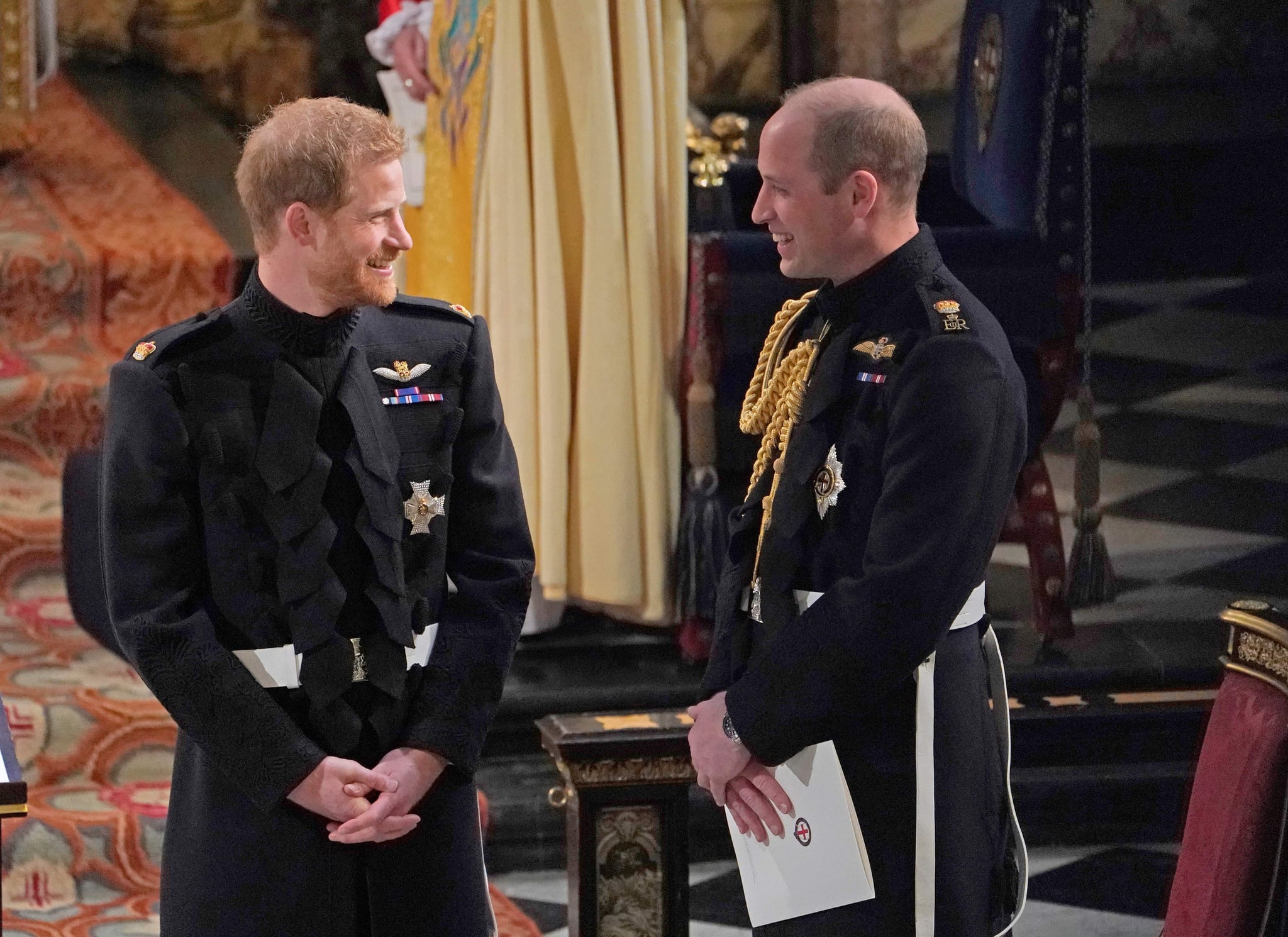 Anyone who's ever seen a royal event has seen firsthand how close Prince William and Prince Harry are. Along with their wives, the Duchess of Cambridge and the Duchess of Sussex, they've formed quite the quartet at public events and are slowly becoming the faces of the modern royal family. The brothers have been a tight-knit duo for as long as anyone can remember, and perhaps their closeness isn't surprising given how close in age they are.

There's just over two years separating Prince William and Prince Harry. William was born on June 21, 1982, as the first child of Prince Charles and Diana, Princess of Wales. He was born less than a year after his parents' marriage in July 1981. It was just over two years later that Harry was born, on Sept. 15, 1984. As the future king, Prince William's life seems to have moved at a faster clip than his brother's: he was married at age 28 vs. Harry's 33 and had his first child at age 31, where Harry will become a father for the first time next year at age 34. Through every part of their lives, though, the princes have stuck together and honestly become sibling goals for us all.