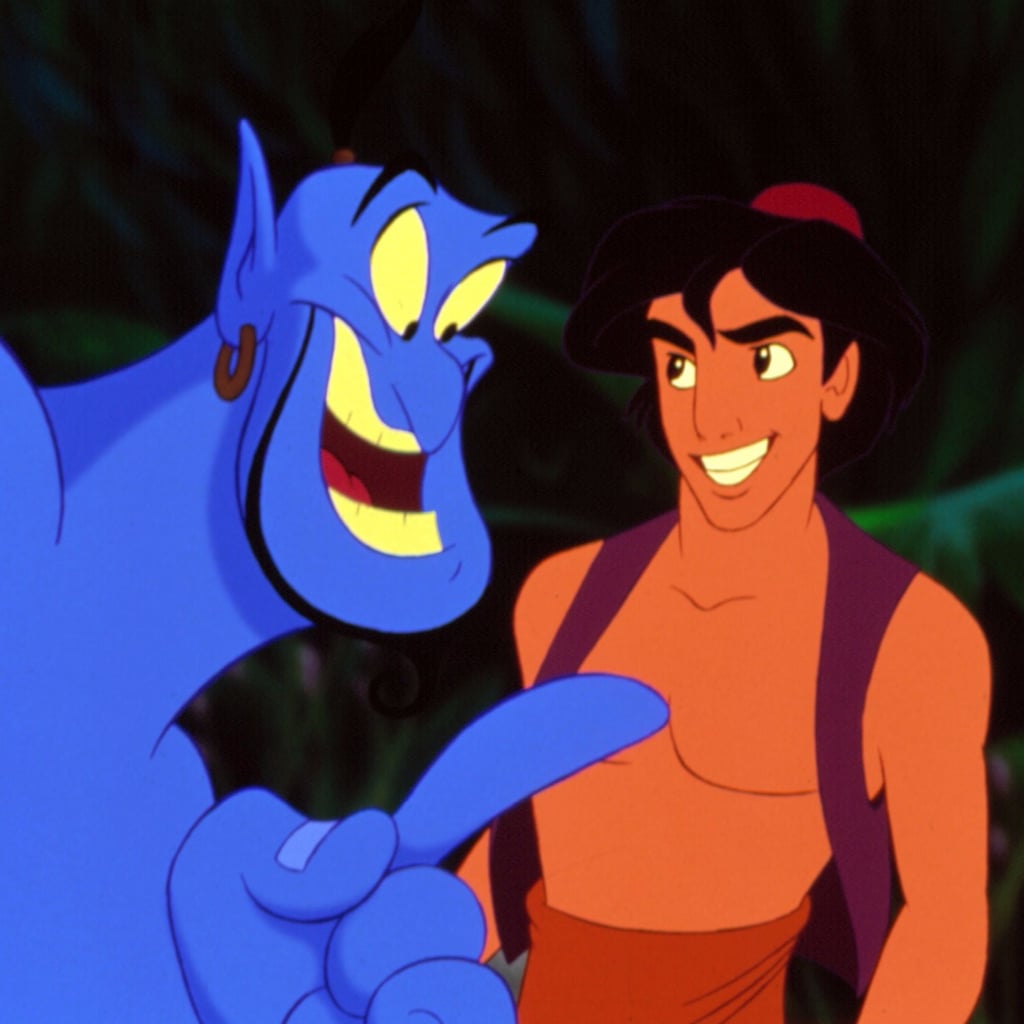 The Cast of Disney's Aladdin Reboot Has Been Revealed

Disney is showing no signs of slowing down with its live-action reboots, and now we know who will be voicing the three main characters in the upcoming Aladdin reboot. The 1992 animated film starred Scott Weinger as the title character and the incomparable Robin Williams as Genie, but Disney has tapped a few newcomers — and one Hollywood star — for the live-action version. Keep reading to find out which actors have signed on so far, and then see who made our top picks for Aladdin.