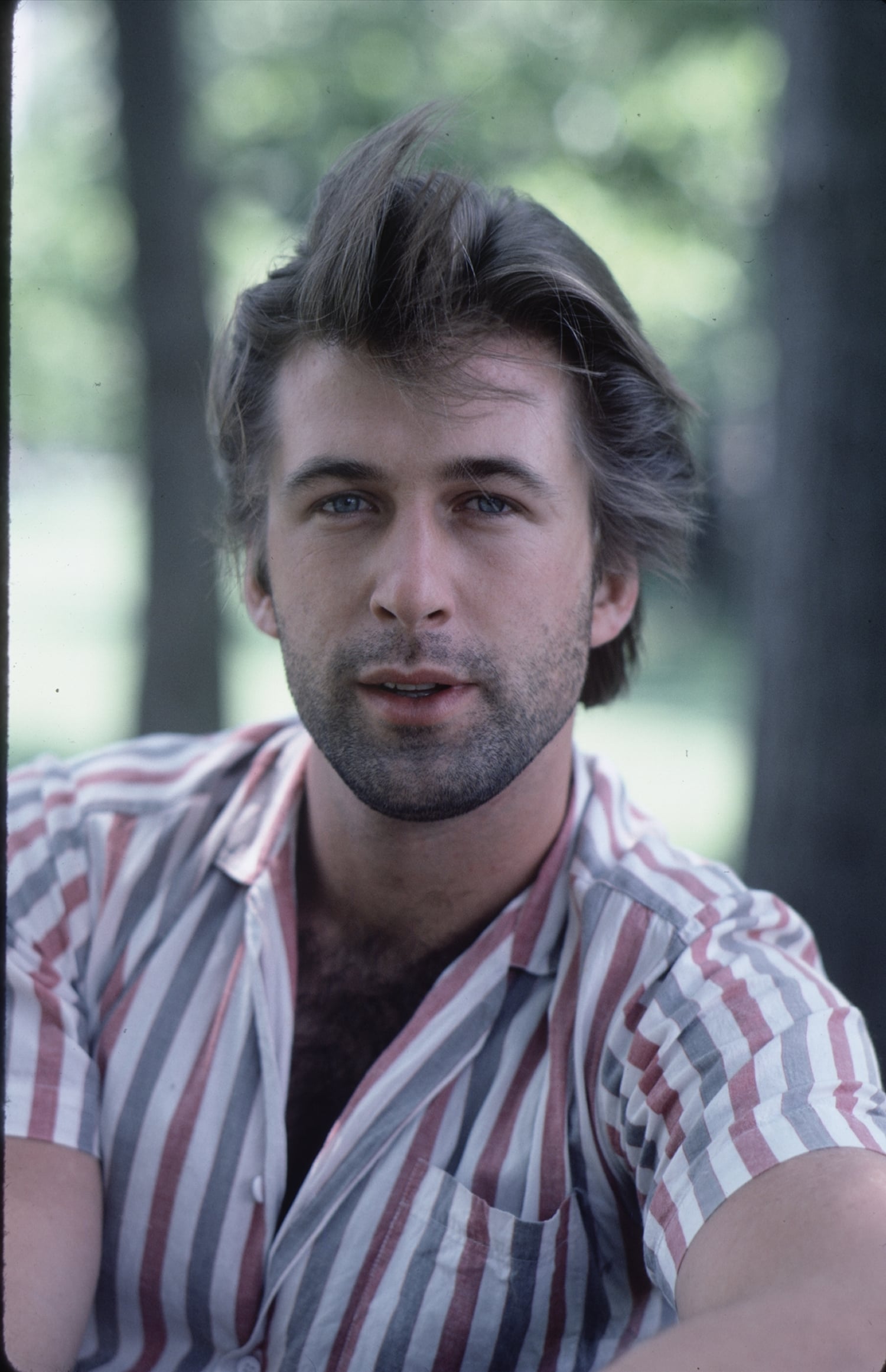 I was just in the middle of putting together a really great roundup of hot, nostalgic Alec Baldwin photos when I stumbled upon this treasure from 1985. Immediately, I was overcome with a rush of emotions: not only does Alec Baldwin — who is shown hanging out on the set of Knots Landing when he was about 27 years old — look really f*cking hot, but he also looks remarkably like Ryan Gosling, who also happens to be really f*cking hot (photo of Ryan below for reference). How did I get lucky enough to find this gem? I plan on printing it out, hanging it at my desk, and staring longingly at it for the rest of my life. I encourage you to do the same. 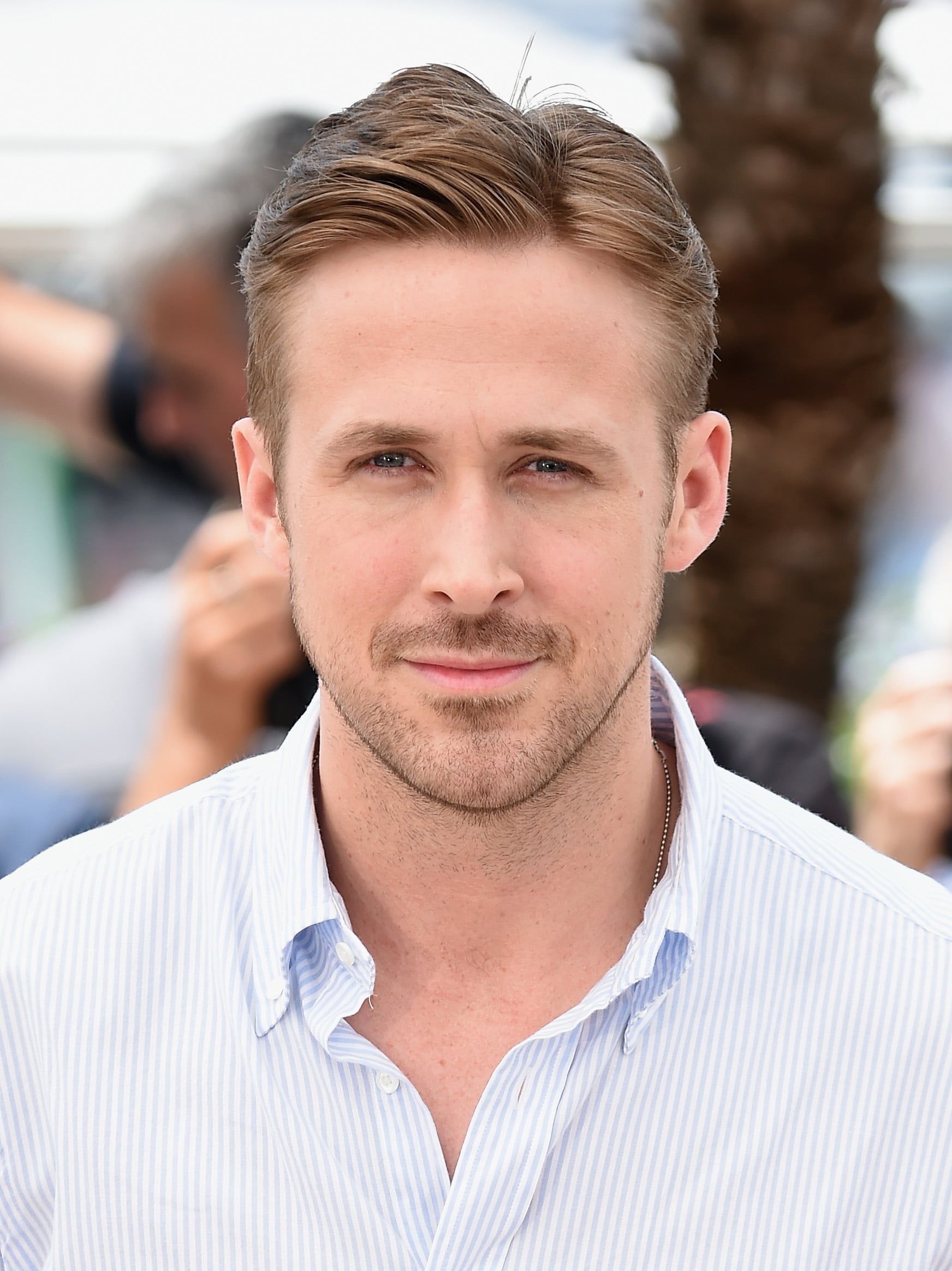