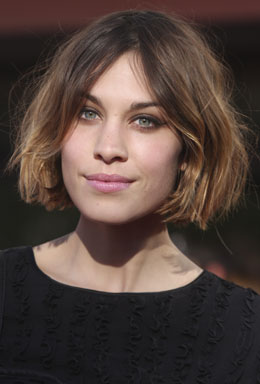 We already know that Alexa Chung is to move to New York to build a career in the States, but now we have a few more details on exactly what she's heading over there to do!

Alexa will have her own live daytime show on MTV — airing at midday on weekdays from June 15 — which will apparently follow in the footsteps of TRL. That show ended in November 2008 after running for ten years, filmed live in Times Square.

The Alexa Chung Show will be a "mix of celebrity talk, music and online interaction with viewers" and was picked out as one of the highlights of MTV's new season of programmes during a presentation to advertisers in New York this week. Audience members will also be encouraged to communicate their reactions to the shows by using social networking sites Facebook and Twitter.

Music
Every Cover From Miley Cyrus's Backyard Sessions Was So Good, We Can't Pick a Favourite
by Kelsie Gibson 19/10/20 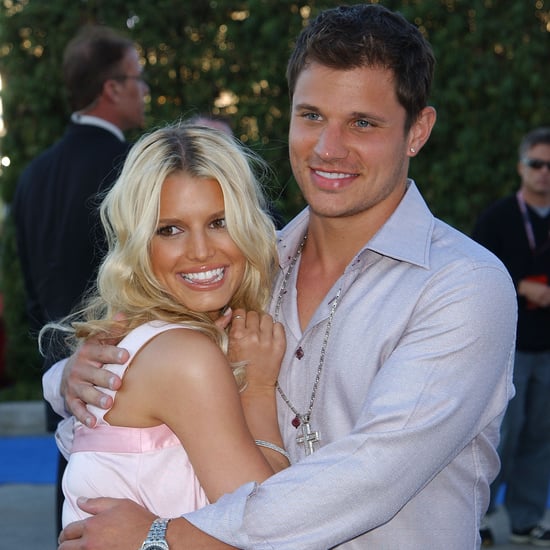