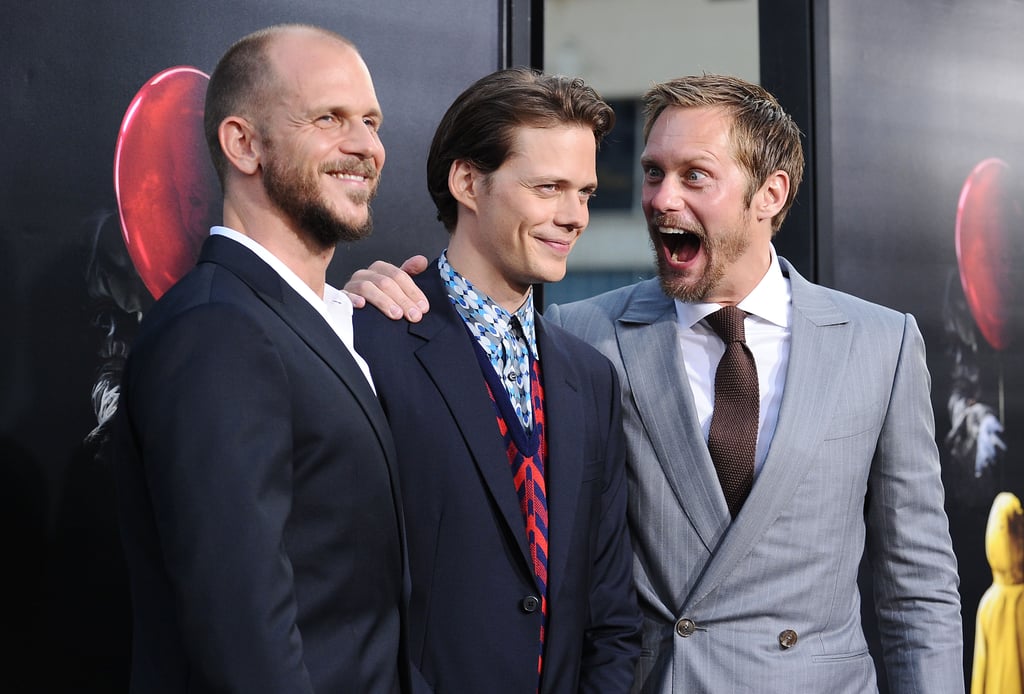 Bill Skarsgard may be playing the terrifying Pennywise in the remake of Stephen King's It, but it was his older brother who was the ultimate clown at the film's LA premiere. On Tuesday, Bill was joined by his famous siblings Alexander and Gustaf as he hit the red carpet at the TCL Chinese Theatre. Aside from giving us major Hemsworth brothers vibes with their group photo, Alexander also had a little fun with the cameras as he photobombed his brother by pretending to get starstruck behind him. Needless to say, we can't get enough of their brotherly bond. 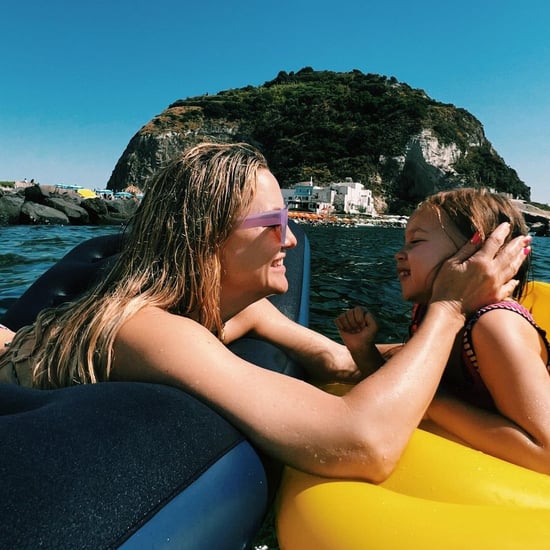 Celebrity News
Brad Pitt Is Having the Most Fun on the "Bullet Train" Press Tour, and We Have Photo Evidence
by Lindsay Kimble 4 days ago