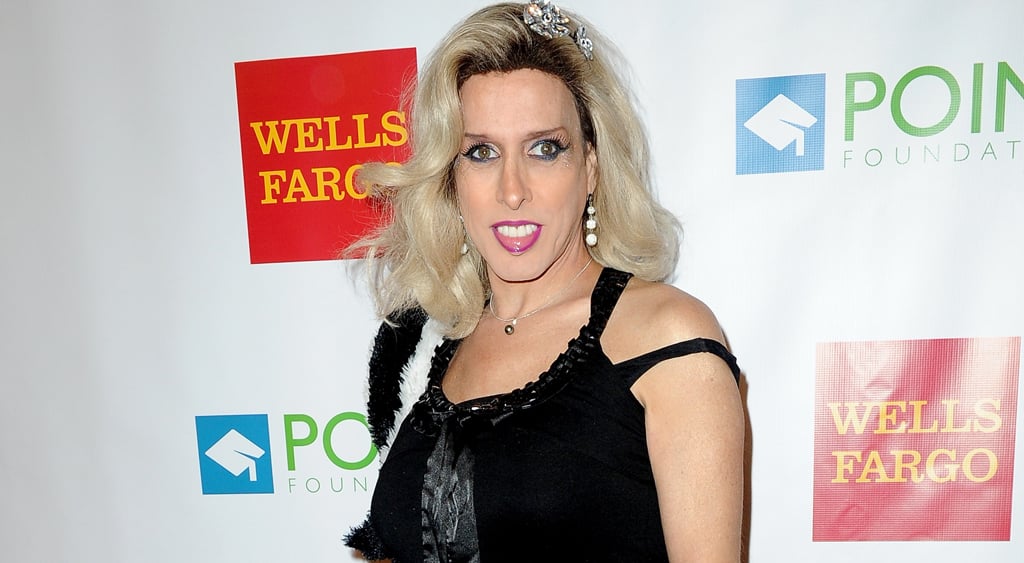 Alexis Arquette has died at 47 years old, her family confirmed on Sunday. According to People, Alexis's brother, Richmond, announced the sad news on his Facebook page, writing, "Our brother Robert, who became our brother Alexis, who became our sister Alexis, who became our brother Alexis, passed this morning September 11, at 12:32 am. He was surrounded by all of his brothers and sisters, one of his nieces and several other loved ones . . . As per his wishes, we cheered at the moment that he transitioned to another dimension." He continued, "He died as he lived, on his own terms. I am immensely grateful that it was fast and painless. It was an incredibly moving experience and I am humbled and grateful to have been able to have been with him as he began his journey onward."

Alexis came from a family of famous actors, which includes her brother, David, and her sisters, Patricia and Rosanna. She was born as Robert and famously documented her transition into a woman in 2007's Alexis Arquette: She's My Brother. She also starred in the Bride of Chucky, Of Mice and Men, and The Wedding Singer. While her cause of death has not yet been revealed, her agent confirmed the news to People.

Award Season
Kerry Washington Honours Michael K. Williams at the Emmys: "Your Excellence, Your Artistry Will Endure"
by Monica Sisavat 5 days ago