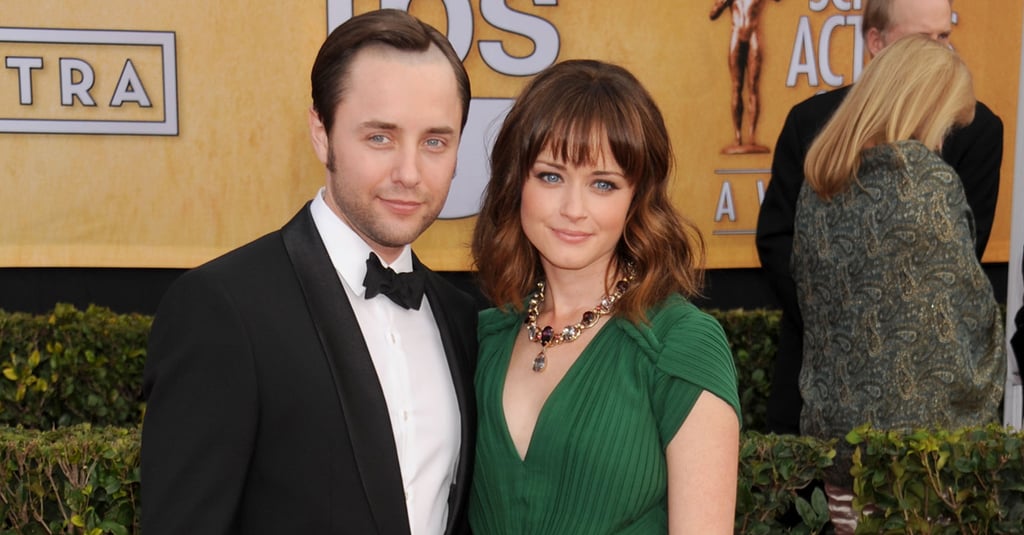 Alexis Bledel is officially a mum! The Gilmore Girls star has reportedly welcomed her first child, a baby boy, with husband Vincent Kartheiser, E! News reports. While there are no further details at the moment, the baby news may come as a surprise to many since neither the actress nor the Mad Men actor actually revealed they were expecting. The couple, who tied the knot in 2014, were last seen on a red carpet together at the SAG Awards earlier this year. Check out even more stars who are expecting babies this year.