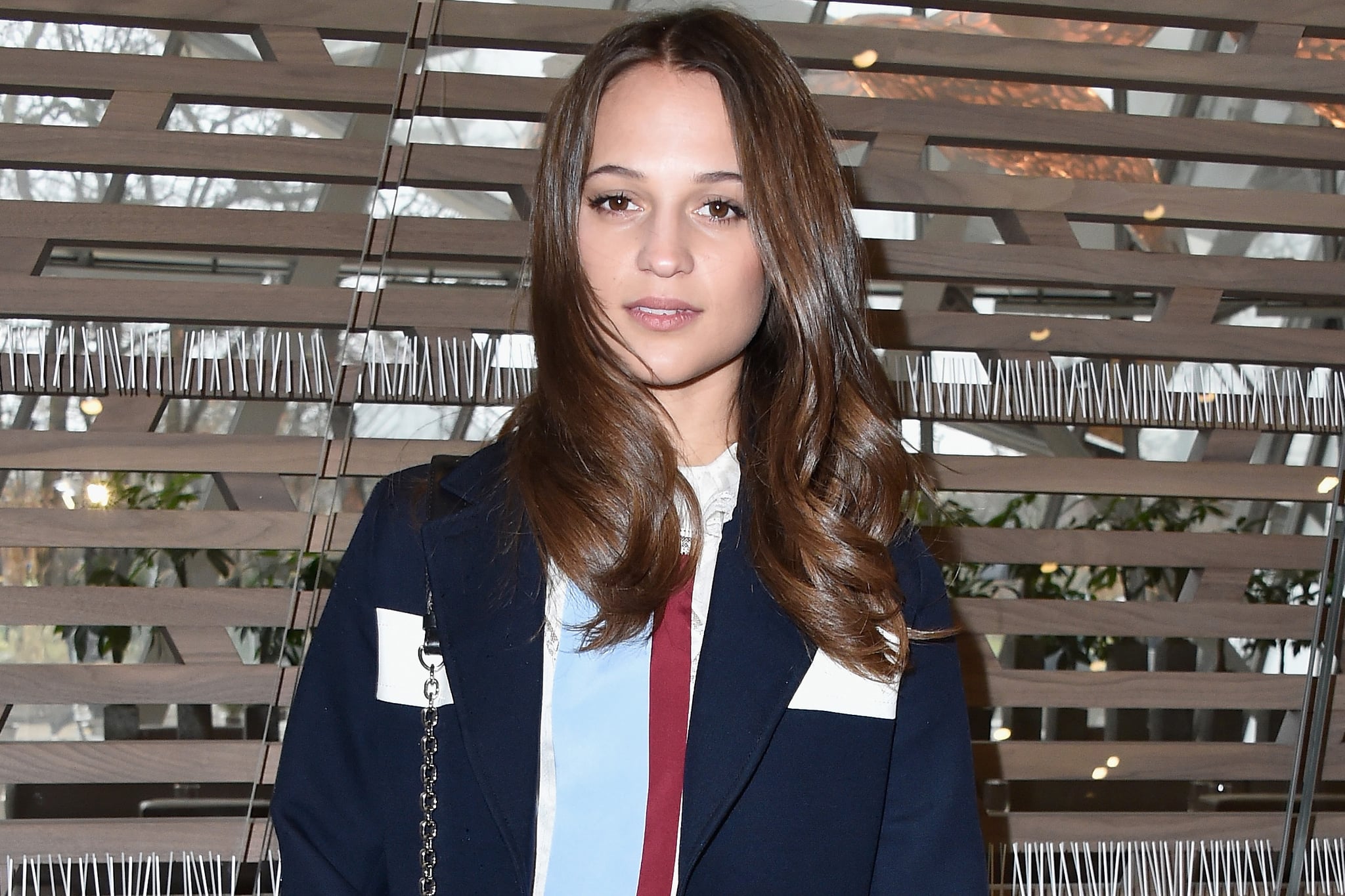 Alicia Vikander better brush up on her video games, because the Oscar-winnning actress is about to take on a huge role. She'll be playing Lara Croft in Tomb Raider, director Roar Uthaug's reboot. She has some pretty big shoes to fill, given that Angelina Jolie originated the role in 2001's Lara Croft: Tomb Raider and 2003's Lara Croft Tomb Raider: The Cradle of Life. According to The Hollywood Reporter, the new film "will tell the story of a young and untested Croft fighting to survive her first adventure." It's a big departure for Vikander, who has recently risen to fame thanks to dramatic roles in films like The Danish Girl, Anna Karenina, and Ex Machina. This is also a big get for Vikander, as Daisy Ridley was being eyed for the part not too long ago.