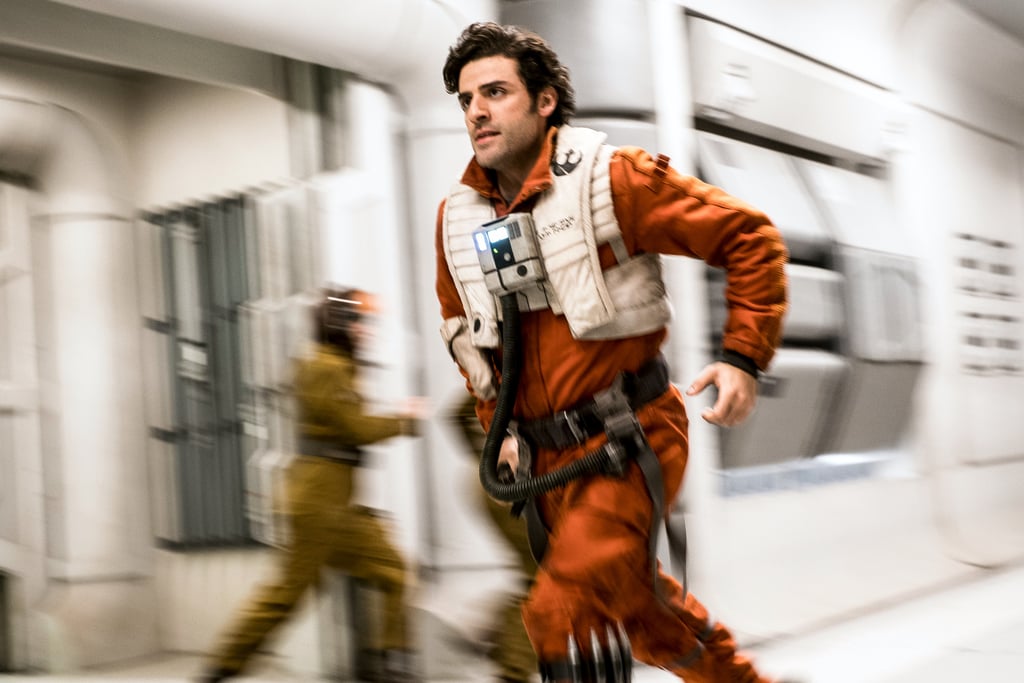 20 Expert-Level Cameos to Spot in Star Wars: The Last Jedi

When it comes to Star Wars: The Last Jedi, there is so much to discuss. Naturally, there are very serious aspects of the film to unpack. Are Kylo and Rey destined to fall in love? And how will the franchise wrap up General Leia Organa's storyline in Episode IX? And what's the real deal with Rey's parents?! But for every serious takeaway, there's something equally fun to talk about, too. Like, for instance, that shirtless Kylo Ren scene, or the precious Porgs who appear early on. But nothing is more fun than counting the seemingly endless parade of cameos that seems to march along, without reprieve, throughout the entirety of the film. Let's go over some of the most notable (and delightful) bit parts from The Last Jedi!