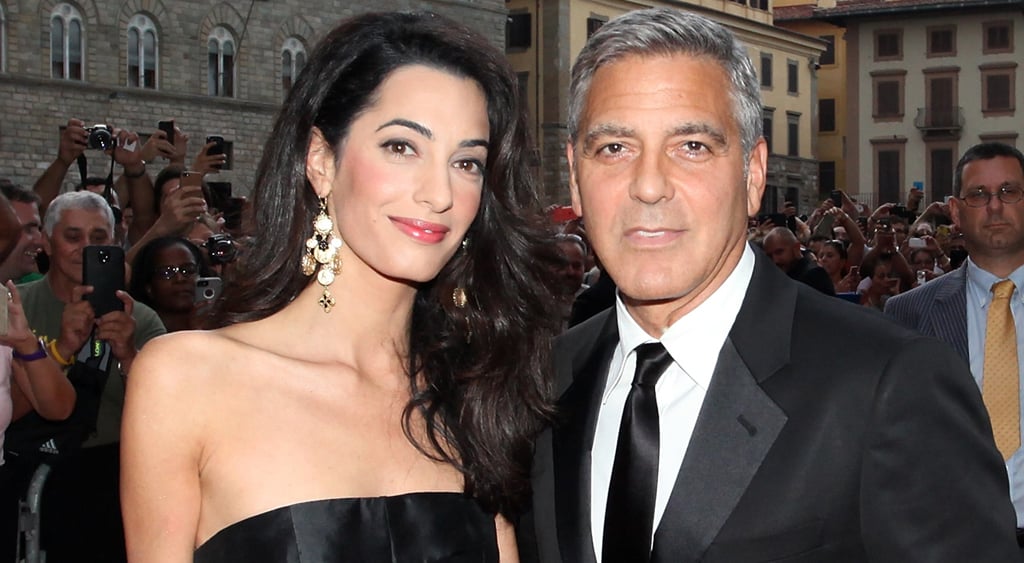 Out of all the people on the world stage, Amal Alamuddin earned the top spot in Barbara Walters's 10 Most Fascinating People of 2014 special, which aired on ABC on Sunday. Barbara went into great detail about George Clooney's wife in the final moments of the annual event, pointing out Amal's incredible professional achievements and how she's George's "perfect match." After describing George's relationships in recent years, Barbara said, "Amal is a little different" from the women he's dated. "Like Clooney, she is passionately committed to human rights causes," she said. "Like Clooney, who has a father who is a journalist, she has a mother who is a journalist. And, like Clooney, she is a star in her own world." According to Barbara, the couple's inspiring love story, which culminated in their lavish wedding in late September, is ultimately what earned Amal the spot. "Amazingly, Amal has been the subject of very little snark or envy, maybe because we, like George Clooney, find it impossible to resist perfection, or maybe because it is heartening to think that no matter how long it may take, the perfect someone is out there for everyone. And that, for us, makes her the most fascinating person of 2014." Unlike last year, when Hillary Clinton won the title, Amal didn't participate in an interview for the piece.