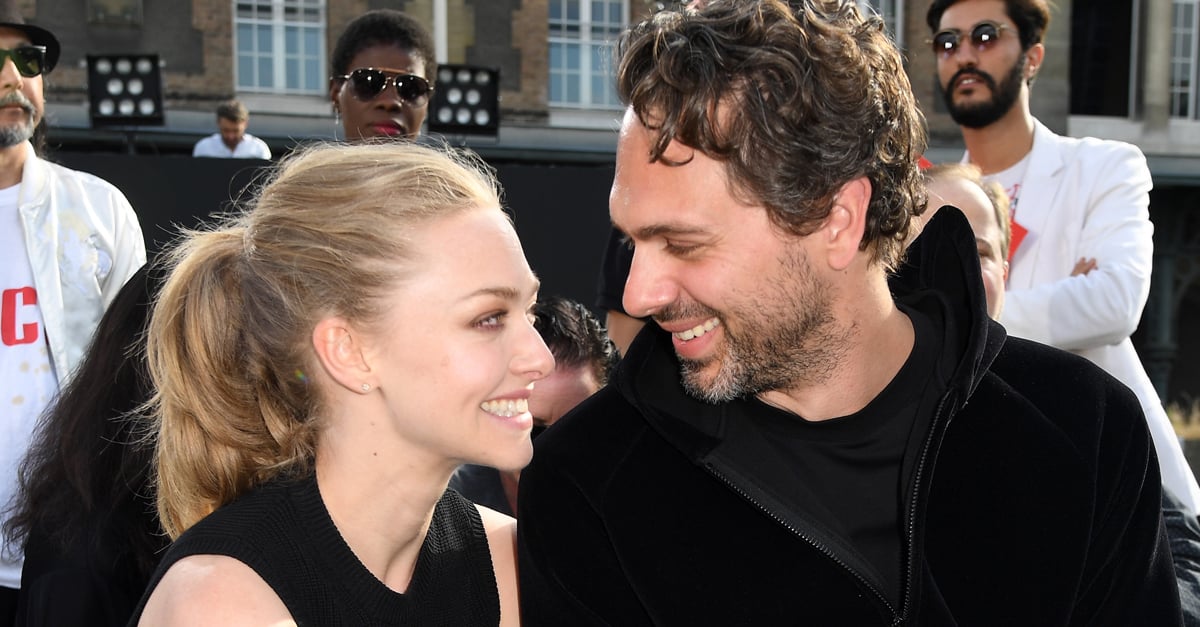 Congratulations are in order for Amanda Seyfried! The actress is engaged to boyfriend Thomas Sadoski, her reps confirmed to Us Weekly on Monday. According to a source, "Tommy and Amanda recently got engaged and shared the happy news with family and close friends." Amanda first met the actor in 2015 while working on the off-Broadway show The Way We Get By, but relationship rumours didn't start until earlier this March when the two were spotted making out during a lunch date in LA. Amanda previously dated Justin Long and Dominic Cooper.

Celebrity Instagrams
Gwen Stefani and Blake Shelton May Be an Unlikely Pair, but Their PDA Speaks Volumes
by Britt Stephens 16 hours ago