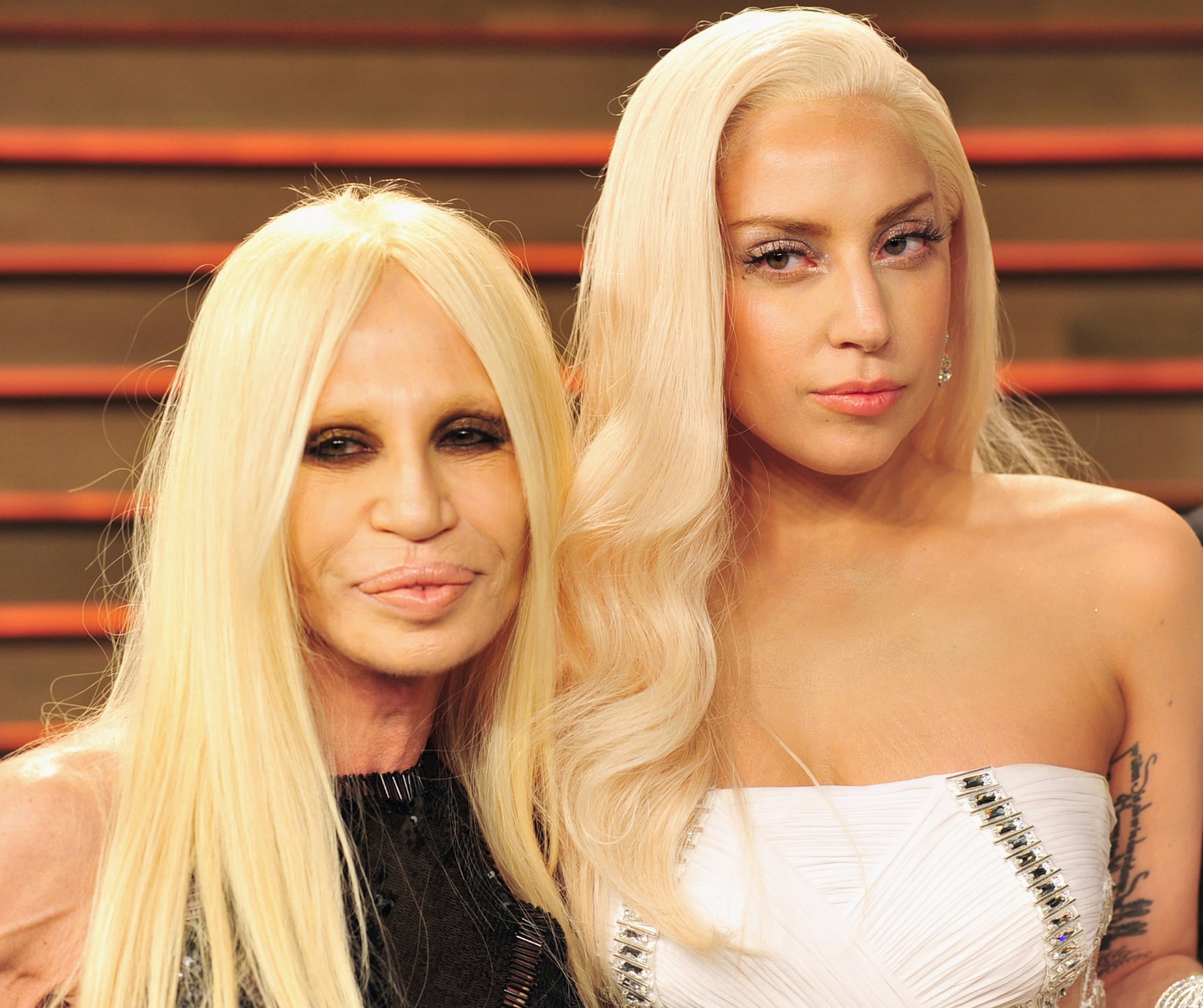 Season one of American Crime Story swept the Emmys, season two (which will tackle the aftermath of Hurricane Katrina) is on the way, and there is already huge news about season three: Lady Gaga is playing Donatella Versace. The episodes will focus on the 1997 murder of Donatella's brother, designer Gianni Versace. Gaga is the perfect choice; not only does she bear more than a passing resemblance to the icon, she's close friends with her in real life. Her 2013 album Artpop even features a song dedicated to her, called "Donatella."