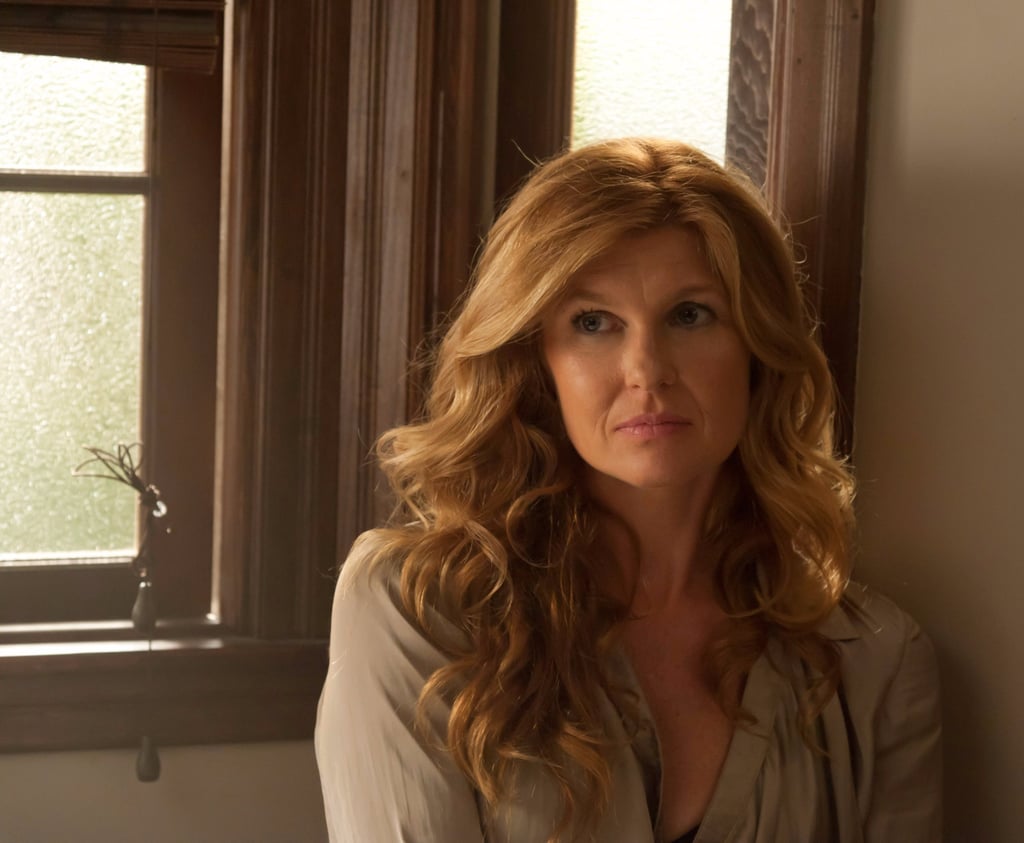 Because it's an anthology series, American Horror Story can have so much fun with its cast and seasons. Creator Ryan Murphy tends to use the same handful of actors in each season, but there are a few great actors who are only mysteriously used for one season or so. Though there have been plenty of memorable cameos, there are lots of past American Horror Story actors we want to see back. There's always a chance that one of these faces could pop up in the Cult cast, as Murphy is fond of doing, so we're hoping that by putting this out into the world, maybe one of these stars will come back (to Cult or to a season beyond this one).