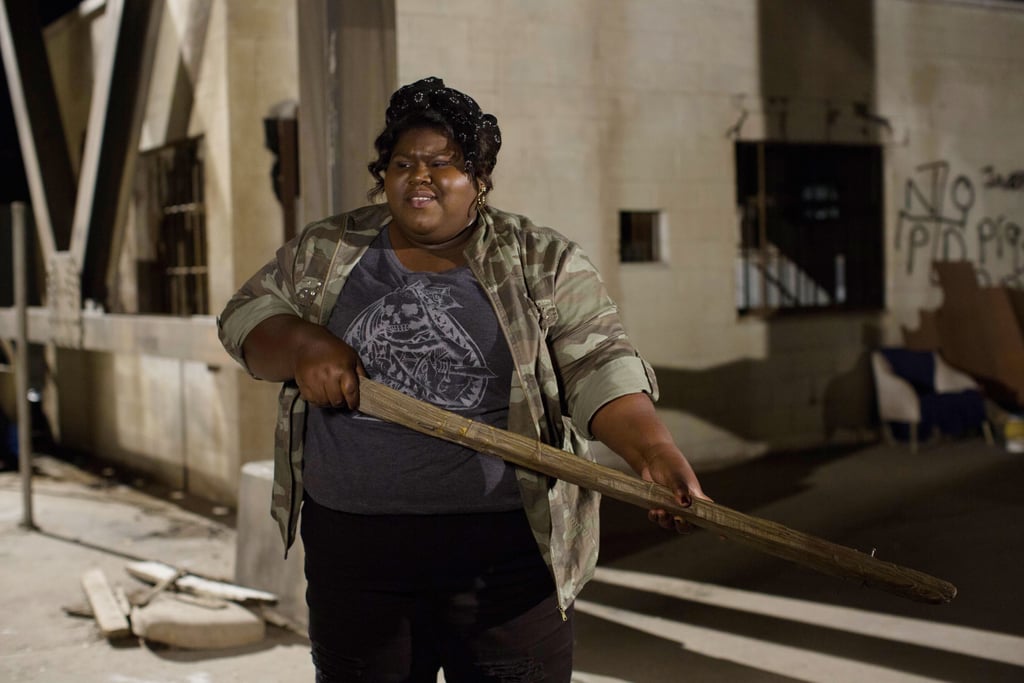 The American Horror Story seasons are connected in several ways, but only a handful of characters appear in more than one season. There were more crossovers than ever before during Hotel, and creator Ryan Murphy did warn us that "more and more" familiar characters would be turning up. Now that Roanoke has ended, we know Asylum's Lana Winters shows up to conduct an interview with one very important survivor. Take a look below to see which seasons these characters have doubled up on.