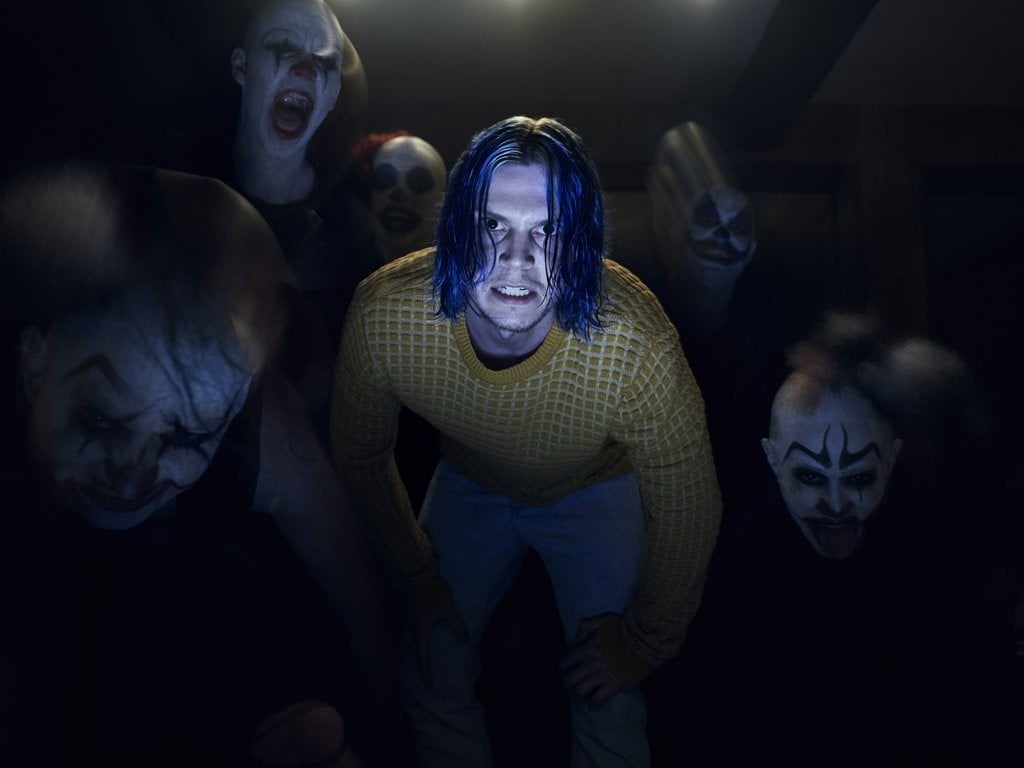 7 Characters Who Could Be American Horror Story: Cult's True Leader

The fourth episode of American Horror Story: Cult took viewers back to the days leading up to the 2016 election, and in the process, it shortened the list of suspects who could be the true cult leader. In "11/9," we watch as Kai recruits Harrison, Meadow, Gary, and Beverly to his cause, so that means they're all followers, not leaders. The episode goes out of its way to make us believe in the Cult of Kai, but there's still some doubt surrounding the idea that he is the mastermind behind this chaos-centric grab for power. AHS loves its twists, so there's no way this season is going to be straightforward. The real AHS: Cult leader could be hiding in the plain sight while Kai acts as their charismatic proxy.

We've rounded up a list of seven characters who could be leading this season's creepy clown cult.